Home / Readers and their... / colonial-ranch mix 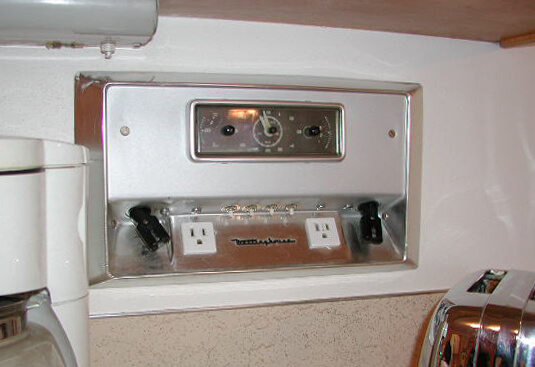 A wonderful vintage Moen faucet. Linen laminate to die for. A Westinghouse appliance center. But maybe still not “flamboyant” enough for Tim, a longtime reader who now works at Rejuvenation – parent company of Satellite, our contest sponsor. He’s house hunting…and has sent some pictures. Tim, I will not push you. Hold out for the house that makes you jump up and down in the foyer. And first and foremost: Location location location – it’s true. 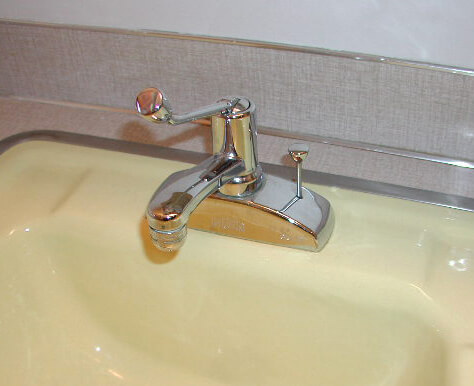 Hope I’m not being a pest by sending too much stuff.  Here a few sightings from this past weekend’s home search.  The items found in a 1960 house in Portland.  The appliance timer is something I have never seen before.  It has two regular outlets and two retractable cords with special plugs- presumably for 1960 Westinghouse appliances.  The Moen faucet is unusual in that I think lever style for lav would have been fairly uncommon in 1960… and they are virtually like new.  The twin cooktops with front controls are uncommon as far as I know.  Matching oven is fairly flashy. The house itself is okay but not especially flamboyant… possibly a contender. 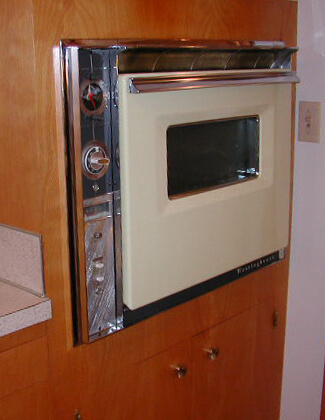 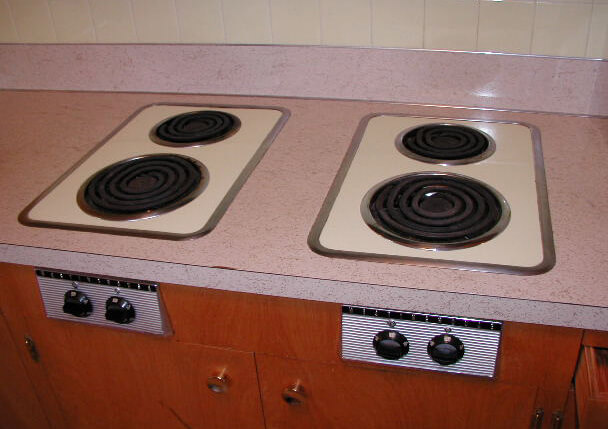