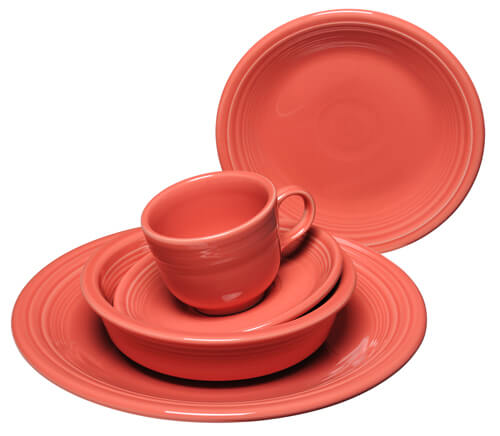 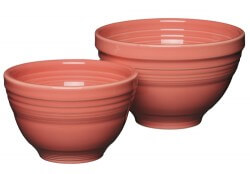 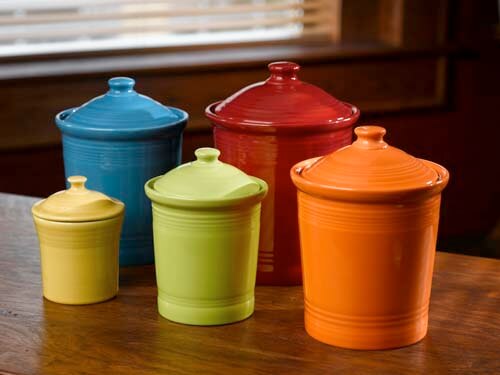 I'm taking a summertime break to do all manner of cleaning / finishing unfinished projects / tackling to-do lists -- you know what I mean.
Read More
N

We love our Dishmasters -- vintage and new --  and now, look at this rarity: A "Dishmaster Bar Boy", unused and still in its original box
Read More