For our final story in our Beauti-Vue Products Corp. miniseries, we’ll start at … the beginning: A history of the company.

Another goal of my recent visit to Beauti-Vue, based in Bristol, Wisconsin, was to learn about the history of the company and the evolution of the window covering business from Stormy Grumbeck, the current owner of Beauti-Vue. Stormy has been a part of the company in one way or another for most of his life, starting as a young boy when he would spend time after school and on weekends helping his father, company co-founder John Grumbeck.

While much has changed for both the window coverings industry and Beauti-Vue since their founding in 1947, Stormy says that two things have always been a constant: Beauti-Vue has always offered custom painted woven wood shades and the company has always been owned by a Grumbeck. Plus — according to Stormy, Beauti-Vue was at the epicenter of the woven wood blind industry.

The Beauti-Vue Products Corp. was founded in 1947 by brothers John and Victor Grumbeck — Stormy’s father and uncle — in Chicago, Illinois. According to Stormy, Beauti-Vue got its start making cafe curtains and cornices out of matchstick bamboo material. The move to full-size window coverings resulted from a bit of a happy accident: A customer came into the shop and asked if they could make her a custom wooden shade, which they happily did. When the shade was finished, they displayed it in their showroom for a few days until the customer could pick it up. Meanwhile, other customers coming in and out and walking by the shop window took notice. They loved the blind, too. It became so popular that soon, they were getting orders for the woven wooden shades left and right, which Stormy believes was the beginning of the woven wood shade industry.

By 1953, demand for Beauti-Vue’s products caused it to outgrow its Chicago store. Since both John and Victor had summer homes in Wisconsin — not far from the site of their current plant — the brothers decided to move production of their window shades there, while keeping the offices in Chicago.

During the next few decades, the popularity of the “alternate window coverings” business meant that the company had to build additions several times. By this time, they had also moved the office up from Chicago. By the mid 1970s, their building was again too small, and it was clear that the company would need to move yet again into a larger space with more room to expand if, so they began construction on the first of three 20,000 square foot buildings at their current location in Bristol, Wisconsin.

A timeline of window treatments at Beauti-Vue 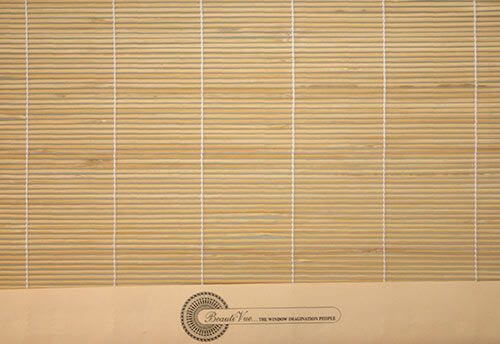 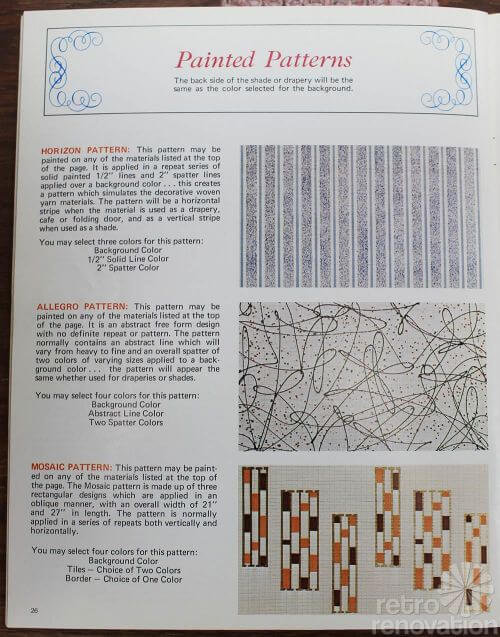 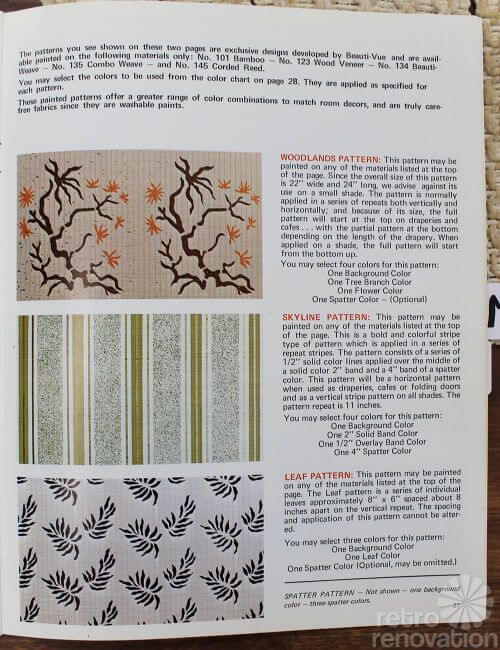 Read all of our stories about Beauti-Vue’s NOS products