You are here: Home / Holiday / Starting tomorrow: Get “A Charlie Brown Christmas” stamps celebrating 50 years of this classic 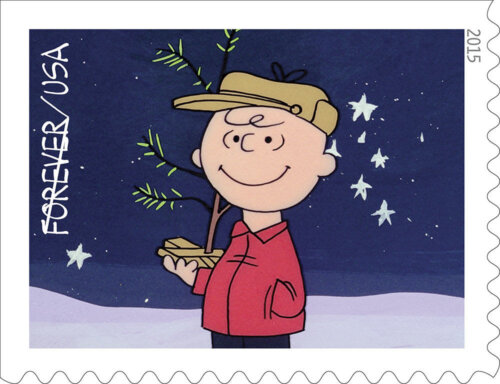 To mark the 50th anniversary of “A Charlie Brown Christmas,” the U.S.P.S. is issuing a collection of Forever stamps depicting 10 scenes from this beloved show. Go get ’em starting tomorrow, October 1. 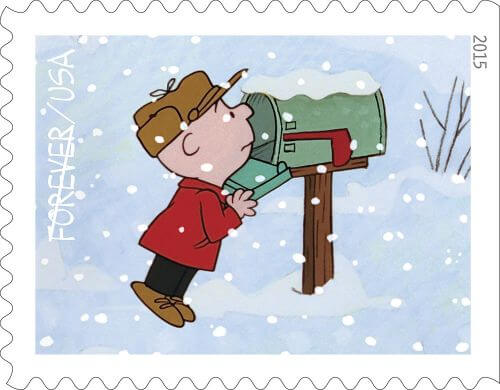 I’m super excited because — like many of you — I grew up watching this Christmas classic and have always been a huge fan of Schultz’s Peanuts characters in all their adventures — both in comic strips and film. These stamps will be the postage of choice on all of my holiday cards this year!

From the press release: 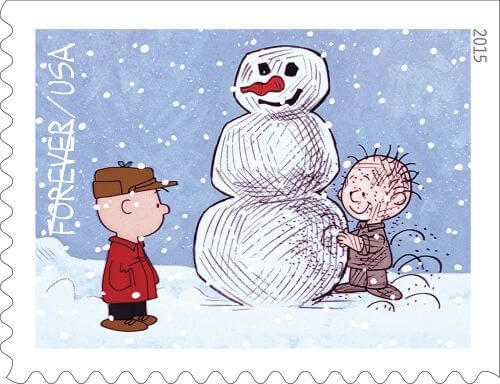 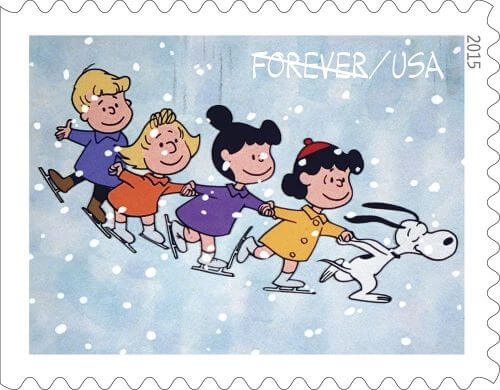 The early October release of the stamp coincides with the Peanuts comic strip debut in seven newspapers on Oct. 2, 1950: The Washington Post, The Chicago Tribune, The Minneapolis Star-Tribune, The Allentown Call-Chronicle, The Bethlehem Globe-Times, The Denver Post, and The Seattle Times. When Schulz announced his retirement in December 1999, the Peanuts comic strip was syndicated in more than 2,600 newspapers worldwide, with book collections translated in more than 21 languages. 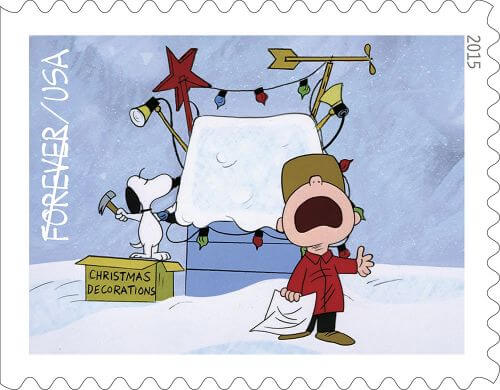 “A Charlie Brown Christmas,” the first animated special featuring characters from Charles Schulz’s beloved comic strip Peanuts, aired on CBS the evening of Dec. 9, 1965. Over the years, the ode to the holiday season has become a tradition. The program now airs annually on ABC. 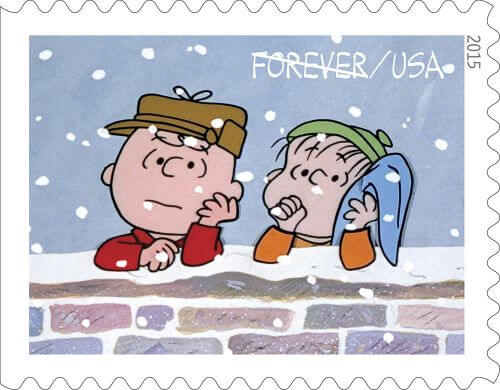 Work began on “A Charlie Brown Christmas” in the spring of 1965, when Schulz met with producer Lee Mendelson and animator Bill Melendez.

Instead of hiring adult actors, the group decided to take the then-unusual step of having children provide voices for most of the characters.   Schulz insisted that the program should not have a laugh track, which he considered cynical and unnecessary. “Let the people at home enjoy the show at their own speed,” he said, “in their own way.”

Composer Vince Guaraldi contributed a memorable jazz score. “Linus and Lucy,” a lively piano tune that plays in the film, is still synonymous with Peanuts. 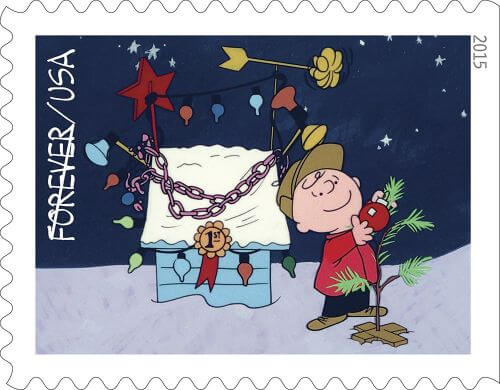 Schulz’s script focuses on Charlie Brown’s search for the true meaning of Christmas. All around him, his friends are enjoying themselves, but he is bothered by the season’s commercialism. “I just don’t understand Christmas, I guess,” he tells Linus. “I like getting presents, and sending Christmas cards, and decorating trees and all that, but I’m still not happy.”   At Lucy’s request, Charlie Brown agrees to direct their school’s Christmas play. The production is temporarily derailed when the other children laugh at him for choosing a small sapling — not a shiny aluminum replica — as a Christmas tree. 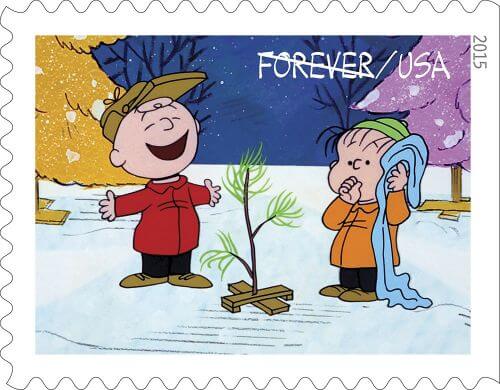 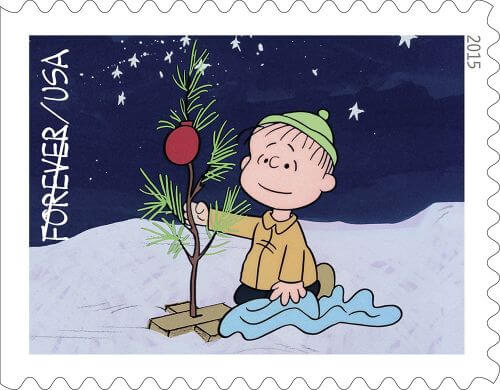 Encouraged, Charlie Brown rushes home to decorate his small tree, only to be disappointed again when it collapses under the weight of one ornament. His pals, however, come to the rescue, turning the sapling into a glimmering masterpiece.   Watched in more than 15 million American homes, “A Charlie Brown Christmas” was a smash hit. It won the George Foster Peabody Award and an Emmy Award for Outstanding Children’s Program.   “A Charlie Brown Christmas” is being issued as Forever stamps that will always be equal in value to the current First-Class Mail one-ounce price. 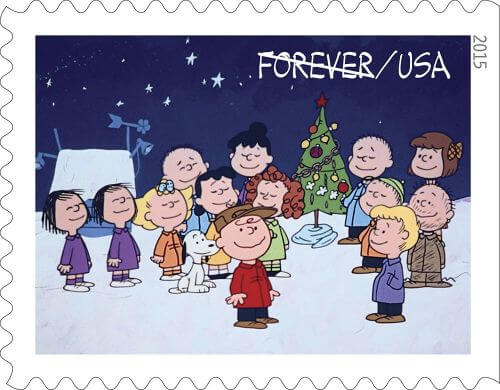 Who else is running to the post office to buy these?