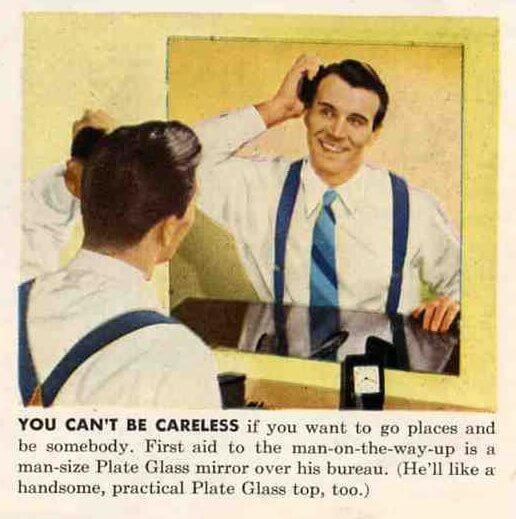 No question, it’s a little unsettling to read this ad from 1947-48, which underscores today’s perception that the 40s and 50s exerted too much pressure to conform to society norms — in this case, around personal hygiene. In reading about the period, the issue of ‘cleanliness’ seems to go a bit deeper than mere righteousness or intolerance.

Back to the day of Florence Nightingale there had been pressure to improve levels of cleanliness in order to combat disease. In the earlier days of America, norms around personal hygiene were quite loose – we were immigrant-pioneers trying to scratch out a living. Into the 20th century, as cities became more crowded…as more children stayed in school…and as men moved into jobs outside the home/farm…there was a major movement to tidy up and maintain good hygiene. Immigrants coming to America also were quickly socialized to these American ways, it was part of the melting pot assimilation. After World War II, with women pushed back into the home and men out in the workforce trying to nab a solid piece of the American dream, the focus on cleanliness and making a good first impression only strengthened.

Hey, did you now that “Keeping up with the Joneses” goes back way another 100 years, though?  It’s apocryphal (love that word), but it’s believed that the phrase was picked up after Edith Wharton’s spinster aunt Elizabeth Schermerhorn Jones built the original “McMansion” – named Wyndclyffe — in 1853.  Wall Street Journal. “It featured a four-story tower, 24 rooms, 80 acres of lawn and sweeping river views. After
its completion, turret towers and extra wings began ppearing on nearby homes – leading to the now-famous phrase, ‘keeping up ith the Joneses.’ 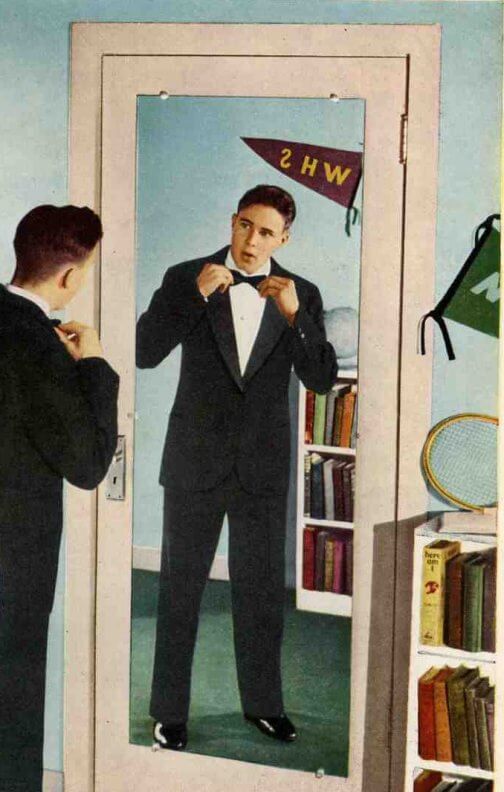