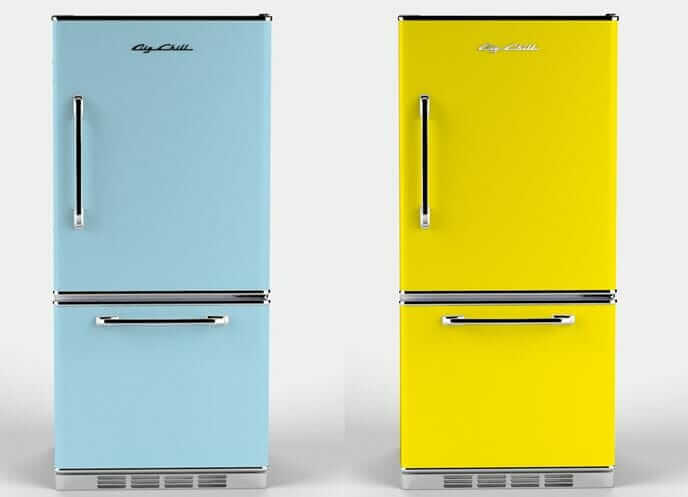 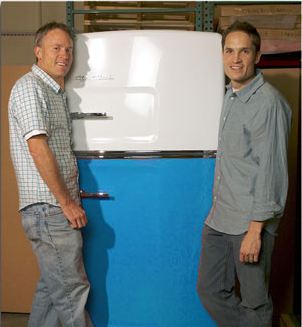 The original Big Chill has curvier, rounded like 1950s refrigerators. That's Orion Creamer on the right, his uncle and fellow cofounder Thom Vernon, on the left. 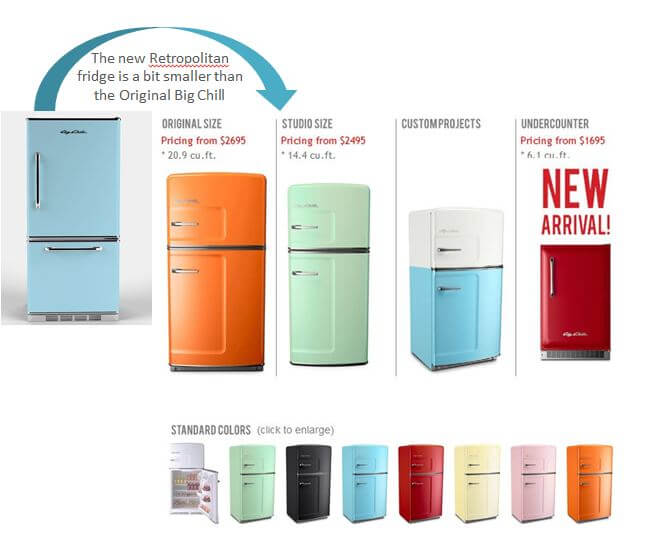