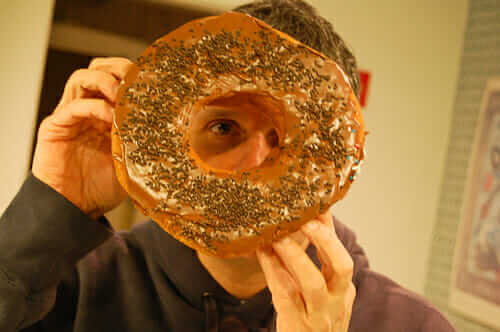 DH and I recently had an adventure. We went to Osgood’s in West Springfield to get firmer cushions for our downstairs man cave sofa. I was extremely cranky regarding the whole trip. I had other things to do. But I had promised DH new cushions as part of his requested Father’s Day gift, so I got in the car anyway. Did I mention I was very cranky? I tortured him mercilessly with my wifely crankiness for a good solid 45 minutes … until our adventure began to decisively unfold. 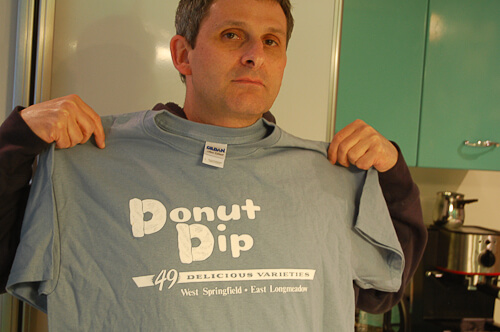 We had a terrible time getting to Osgoods. The drive normally takes one hour. But to start, there was a backup on the Pike FOR NO REASON. It seems the turnpike crew managers left up signs that the lanes were narrowing to one. But the lanes NEVER EVER did narrow to one. Even so, everyone else on the road began slowing down starting like 30 miles away, anyway. It was extremely beyond annoying. We were both cursing. We are super compatible in this important respect. 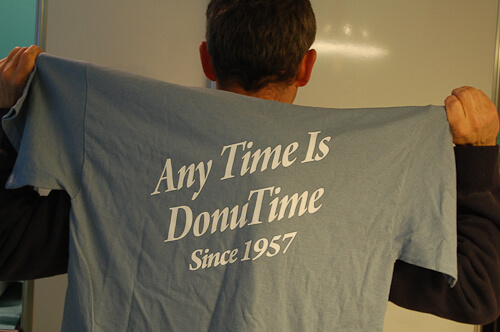 Eventually, we were beyond the unnecessary bottleneck and off the pike and onto our exit, Exit 3. The next delay:  We we missed a key turn in Westfield. I had chosen this sideways-to-Osgoods route from mapquest. Bad call. That set us back another 20 minutes, but by then we had cast our lots to the wind and were just going with the flow. The day was going to be shot, there was no denying. We were starting to laugh everything off. 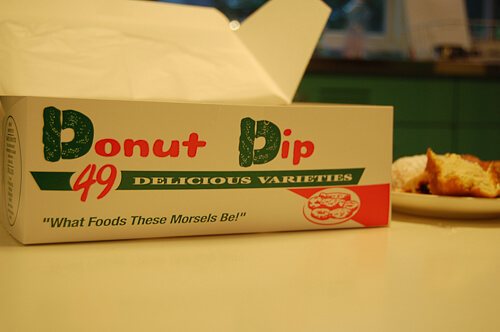 Over the river and through the woods, we finally got to Osgoods. Everything went fine there – sort of. We could not get the cushions immediately, because we wanted the very firmest possible, and they had to order them. But, we were taking it all in stride. Guess we’d be making another trip! 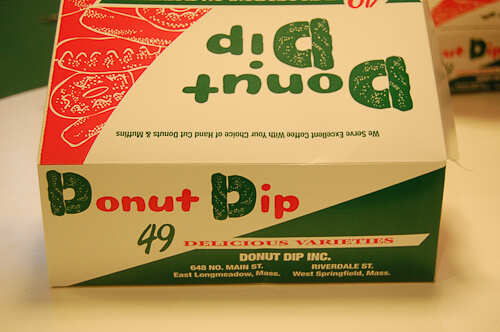 By now we were starving and set out to forage for a place to eat. We thought we might find something old-timey in West Springfield, but we did not. We got dumped onto 91 North, and I started joking we would be eating at Chili’s soon. Sure enough, the first significant exit included signs for Chili’s. We took it. The same sign also indicated a non-chain Mexican place — we were all for that and started getting our enchilada mojo on. But then, we got onto a road where we literally could not turn around for like 8 miles. That’s when we first cruised past Donut Dip, over on the right. But we needed Food first. 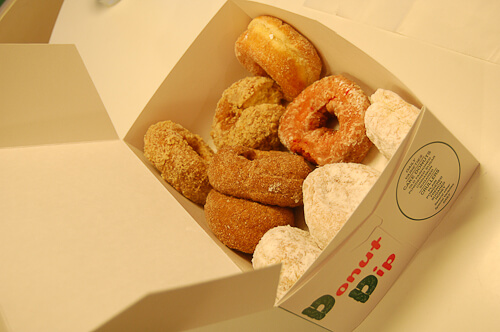 We finally turned around. We kept looking for the Mexican place, but did not see it. Before we knew it we were in Fast Food and Casual Dining land. Even now we kept making wrong turns. By then I was Starving. I did not Care where we ate. Crap: We missed the turn for Chilis. I yelled at DH, but in a keystone cops we do have fun don’t we i remember why i married you kind of way. 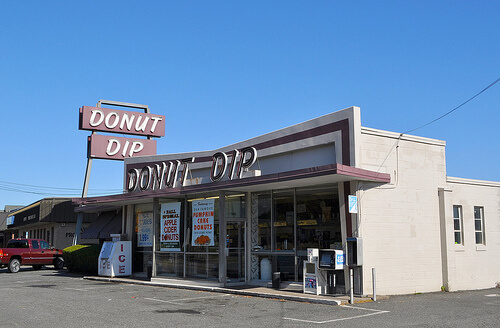 Now we were back on the same road that made us drive 8 miles before we could turn around — the road that went past the Donut Dip. Needing some gratification after 25 minutes of driving in a circle, DH slammed on those brakes, and into the Donut Dip we went. We immediately realized that after surviving at least 4 rings of driving adventure hell, we had been delivered unto: Retro Donut Heaven! 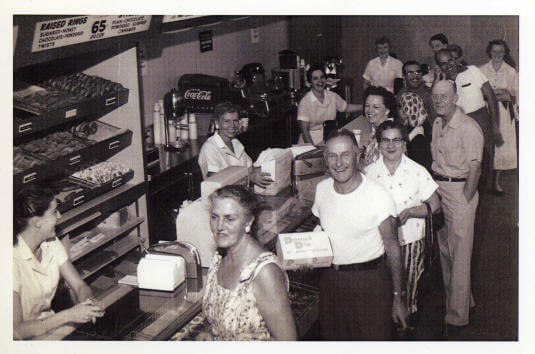 It turns out that Donut Dip is quite the landmark. It makes its donuts on site daily and has third-generation owners. Here is what this political website had to say about it:

It has to be one of the most beautiful signs in America, not for its value as a piece of nostalgia, but as a thing in itself, a series of hot pink letters swirling around shadow, an alliteration made of neon that evokes less the past than another world. As it happens, the sign is easy to reach from the highway, and the donuts are the best in New England, maybe the best in the country.

We promptly slapped down $50 for: one super duper sized donut, a dozen mixed donuts, and three tee shirts — two blue, one pink.

The folks working there were also very nice and told us how to get to the Mexican place — which was RIGHT across the street but tucked back a ways.

We had to illegally jump the curb and scrape the bottom of the car to turn into the restaurant yet avoid having to drive 8 miles in the wrong direction before we could turn around. Yes, our luck had defiantly turned. It was still early at the restaurant, and we got seated right away. (There was a lineup by the time we finished dinner.) We inhaled super duper delicious enchiladas and the best guacamole ever. We would have mainlined margaritas, too, but we had to drive home. 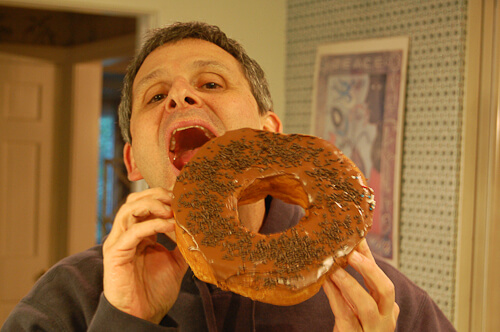 It was the best day ever. And we had donuts for dessert.