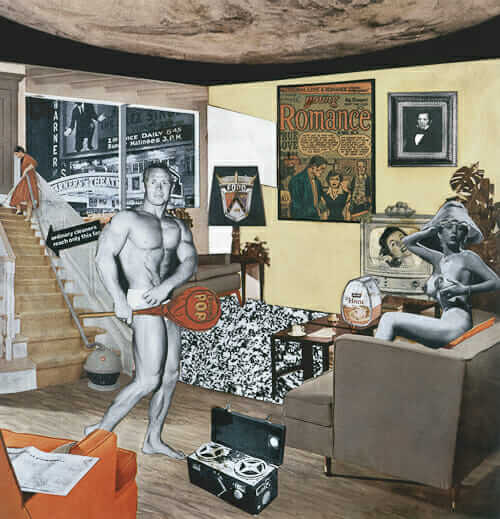 RICHARD HAMILTON: Just what is it that makes today’s homes
so different, so appealing?, 1956
(C) Richard Hamilton. Used with permission of Gagosian Gallery and The Tate

Richard Hamilton — a groundbreaking British artist credited with producing the first piece of “Pop Art” — died this past week, Sept. 13. His 10″ x 9″ collage (above) — entitled, Just what is it that makes today’s homes so appealing, so different? — was first shown in 1956. And yes, that Tootsie Pop — and the phrase “Pop Art”– are now forever intertwined. How thrilling to learn that it was a collage — this collage — that established the term. What is Pop Art? Hamilton said: 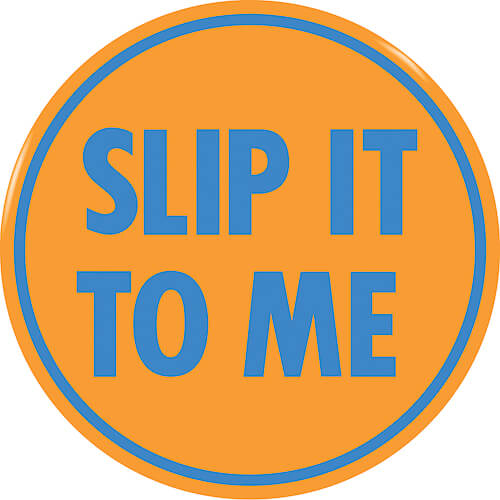 I allude, quite a bit, to ‘living more simply’ — “like they did in the postwar era.” 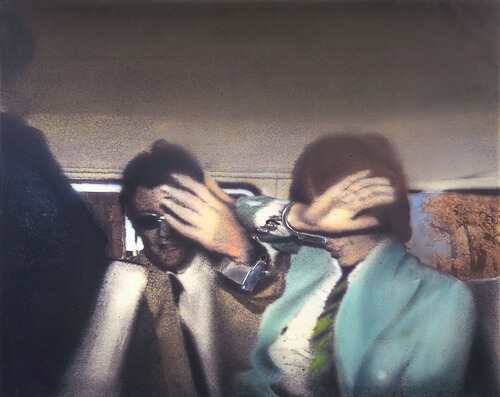 But OF COURSE, in the wake of the relative affluence that arose after World War II, there were many critics… people who worried about forsaking deeper, richer values in the name of the making money and buying stuff. Hamilton’s “What makes today’s homes so appealing…” — which became his most famous piece — seems clearly to be questioning the direction that consumerism was taking us. In my reading, I take away that Hamilton’s work continued to be politically-conscious, politically-focused throughout his career. But, I was also interested in what Hamilton wrote in the Architectural Digest, when speaking about another later work:

“It looks as though the painting is a sardonic comment on our society. But I would like to think of my purpose as a search for what is epic in everyday objects and attitudes.”

In one interview, Hamilton says that Richard Wilson and Gary Hill are, today, two favorite artists. I am now going to check them out.

Thank you, Phoebe and Gagosian for the images 🙂