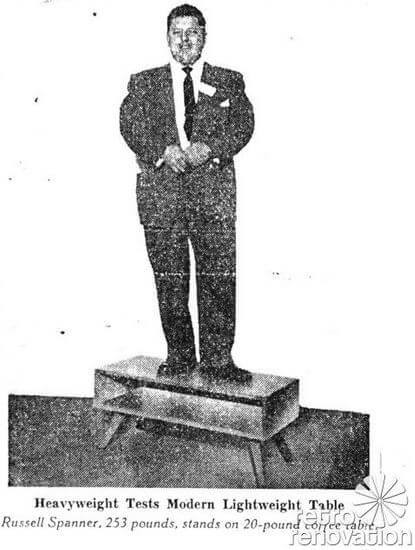 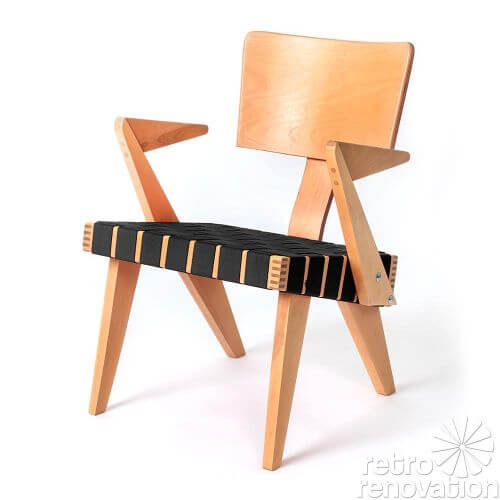 Pam had a longtime career in public relations, so she loves it when she gets a great PR pitch — and this is the best we’ve received in a long time. Furniture maker Gus* Modern has just introduced faithful reproductions of vintage Russell Spanner chairs, made in Toronto like the originals. What set this pitch apart: Not only did Gus* send us great product photos and details, but they also provided a boatload of yummy historical photos and info. Nicely done pitch, Gus*, we’re swinging at this one for sure! 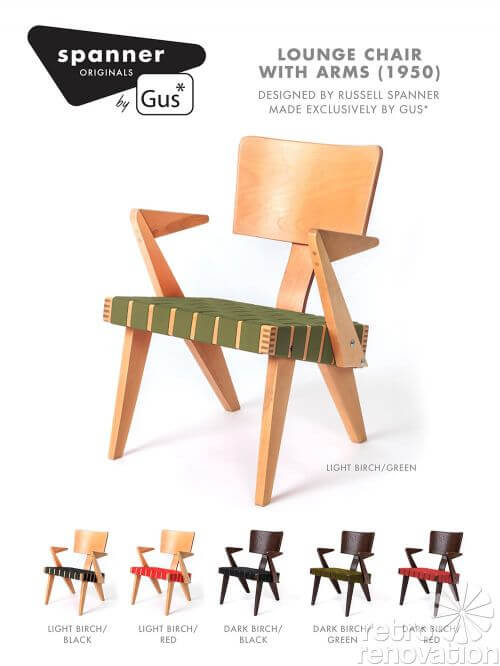 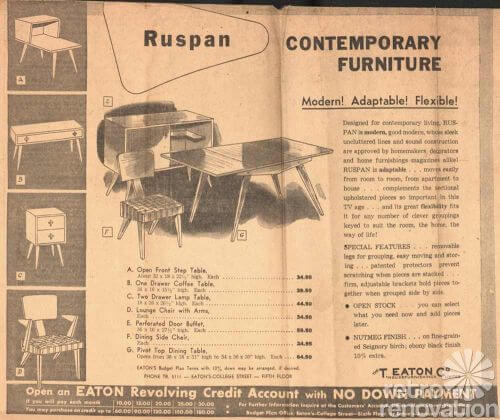 Gus* Design Group Inc., the Toronto-based modern home furnishings manufacturer, announced that it has resumed production of a classic mid-century modern chair design that hasn’t been available for more than half a century. 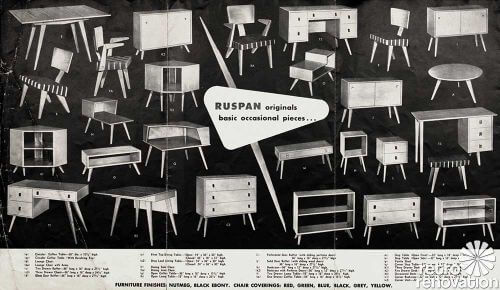 Known to collectors of rare mid-century furniture, the Lounge Chair with Arms, originally designed in 1950 by Russell Spanner (1916-1974), is a unique chair that features a woven-web seat, formed plywood backrest, and angular shape which epitomizes the energetic spirit of post-war North American industrial design.  Gus* worked in conjunction with the Spanner family to bring the design back to life and to ensure it would meet the designer’s original specifications. 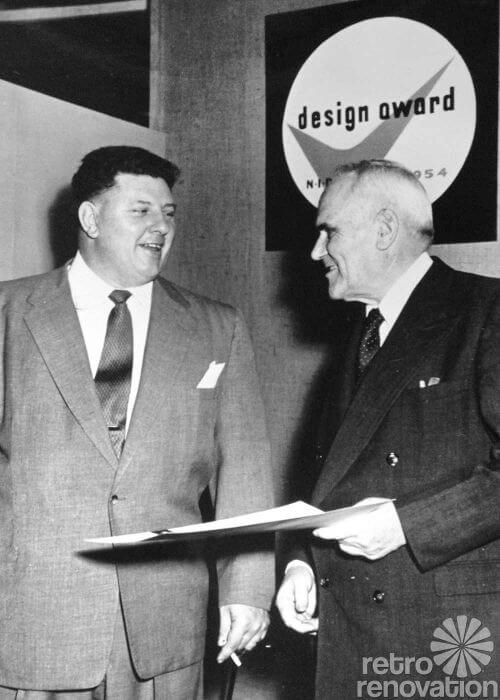 “Russell Spanner has never received the widespread recognition that he deserves for his work, primarily because his designs were only available for a brief period of time in the 1950s,” said Matt Parass, president of Gus* Design Group.  “He was ahead of his time — experimenting with innovative materials and designing furniture for smaller, open-plan homes which were being built in postwar cities.  We’re extremely proud to be working with his family to shed light on his legacy and offer his designs to a new generation.” 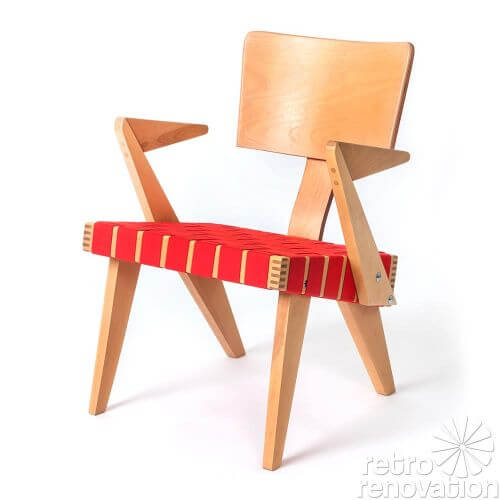 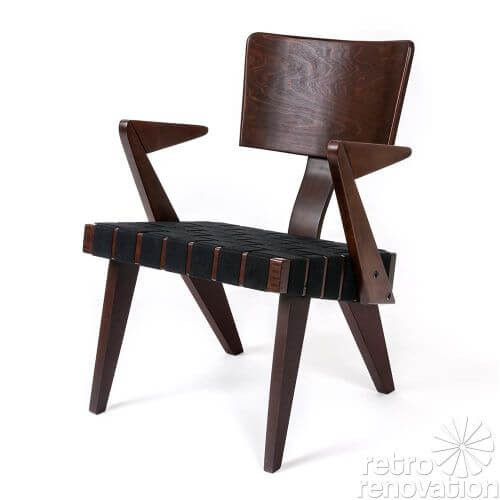 The Lounge Chair With Arms is built in Toronto and will be available in six different finish options.  The first one hundred chairs produced will be part of a numbered series which will also include a certificate of authenticity.  The chairs will be available exclusively through Gus* retailers starting in May 2014. 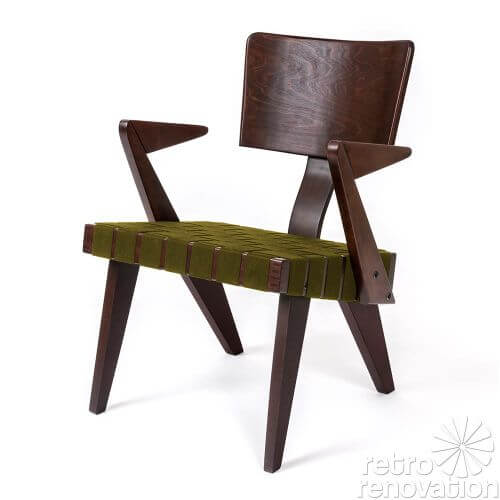 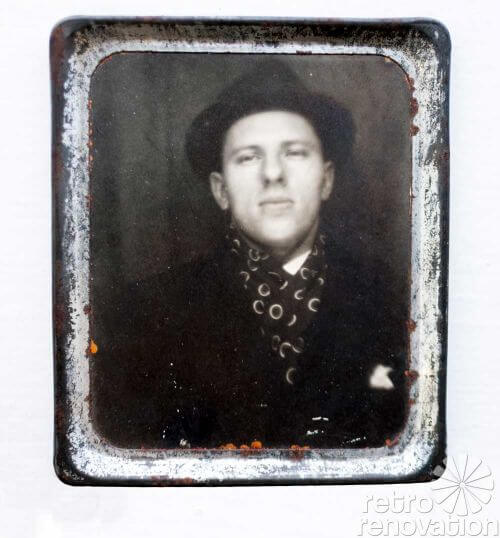 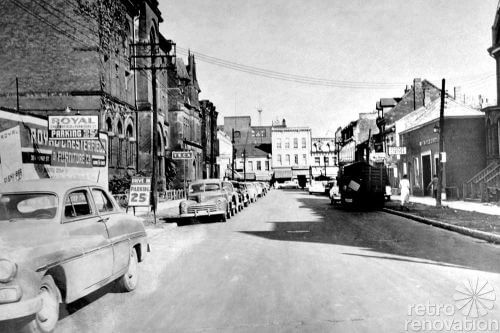 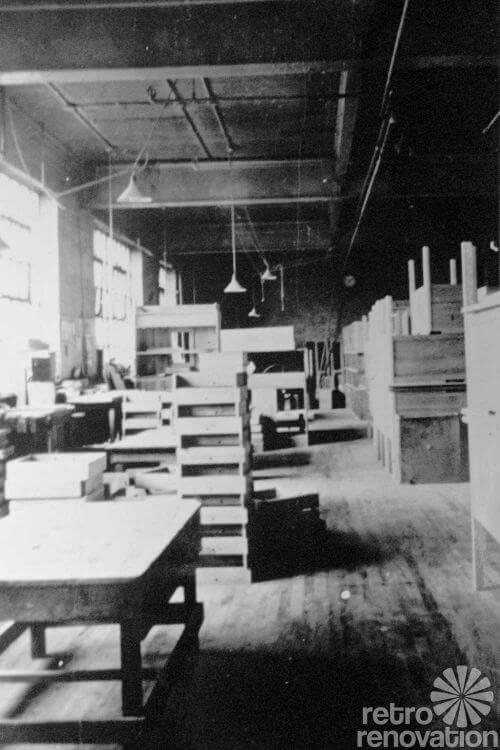