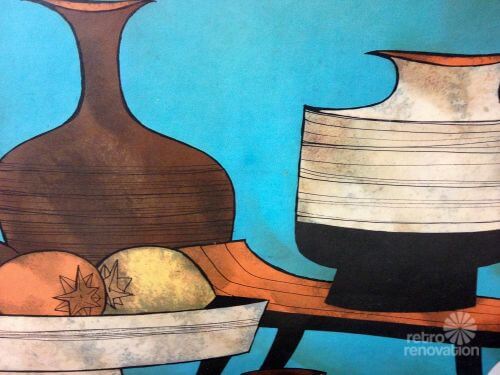 What did I do on my summer vacation? Well, DH and I took a week off to (1) spend the weekend in beautiful Skaneatles, New York, with some old friends, then (2) continued toward Cleveland, to meet up with some family. Heading west, we very serendipitously bumped into the self-proclaimed largest antique mall in New York State, and you can bet, some serious “blog research” occurred.  My overall verdict: Fantastic antique mall, well worth the time! 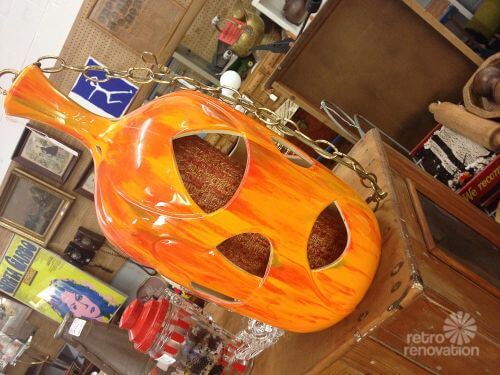 So where is this secret stash? Seriously, I kind of don’t want to let this information out, because dealers just pounce. But, oh well: If you are on I-90 in New York State — it’s The Ontario Mall Antiques in Farmington, New York, nearish to Rochester. A few minutes off the thruway, easy on, easy off.

Since the advent of ebay, antique malls are an endangered species. So this was a really fun place to visit — just like the old times when hunting was truly hunting, not ebay shooting-ducks-in-a-barrel. Queue violins.

The Ontario Antiques Mall (I’ll call them that) advertises 1,000 dealers, and I believe it. In general, I am a skeptic. Driving up to the building, I thought it was likely to be hype. But once inside, yowza. Central and Eastern New York state was very prosperous in mid-century America — and it seems like a good many of the treasures collected by homeowners then are making their way into this antique mall. I thought the prices were pretty reasonable, too.

I knew I would not be able to get out of there in an hour and a half, as DH suggested. We were there, like, an hour extra, and we didn’t even finish. We had to get to our next stop by 5 or 6 p.m., so *needed* to go. And I will admit, even I can get fatigued after two and a half hours of intense ogling. I ogle everything. Just ask Kate, from when she and I went to “research” the Antiques on Second antique mall in Milwaukee. There might be treasure in the corners of those cases! Or underneath! Or up top!

But hey, the pictures tell (a wee bit of) the story. So here’s what I captured…