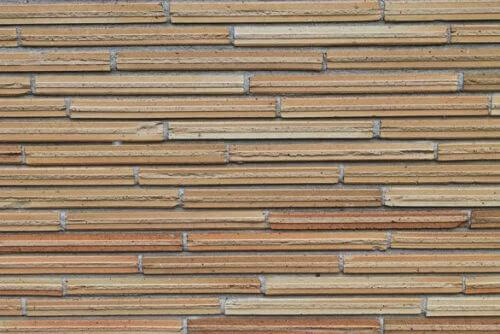 Commonly chosen to emphasize the long, low architecture of ranch houses, “Roman brick” was a signature design feature likely used to build millions of American homes  in the 1950s and 1960s. We also see Roman brick frequently used on fireplaces. My immediate neighborhood reflects this trend — with about one in three homes built using Roman brick — including mine, that’s my brick above. We’ve received questions in the past about where to get Roman brick, so Pam sent me on a research mission, and I found two places to buy Roman brick in an impressive variety of styles and colors.

Roman brick — as the name suggests — can trace its history back to ancient Rome. Ancient Roman bricks were made in a variety dimensions, but always longer and flatter than traditional brick. Roman bricks were reintroduced into contemporary architecture in the early 20th century.

This long, thin brick was used extensively by famous architect Frank Lloyd Wright for many of his Prairie style homes, because he liked how the brick helped emphasize the horizontal lines common to his home designs. The same held true when ranch house production boomed in postwar American. By the middle of the 20th century, we believe they were quite commonly used on and in midcentury modern and modest houses alike — we seem them in a lot of reader photos. Ranch houses simply look great, clad in roman brick, and golly, Roman brick fireplaces are awesome! If you need to renovate or change out the mantle of the fireplace in your midcentury house — be sure take a look at Roman brick as an option.

The Belden Brick Company began as the Diebold Fire Brick Company in 1885 in Canton, Ohio. According to the company, it is the sixth largest (by production volume) brick manufacturer in the U.S. — and the largest family-owned and -managed brick company in the country. Belden offers 13 styles of Roman brick, which are available to purchase nationwide through their distributors.

Roman Brick is ideal for creating a distinct and different look to any structure. It characteristically has longer and more linear dimensions than those of standard modern brick. Belden Roman Brick was used on the restoration of the Famous Frank Lloyd Wright “Martin House Complex” in Buffalo, New York. The dimensions of Belden Roman Face Brick are 3-5/8” x 1-5/8” x 11-5/8”. 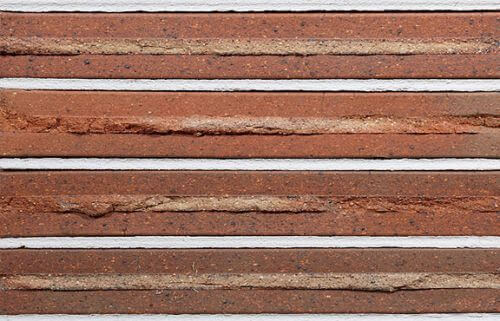 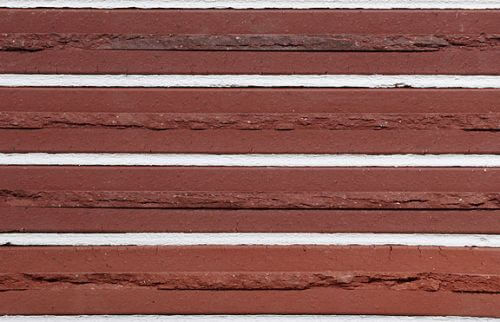 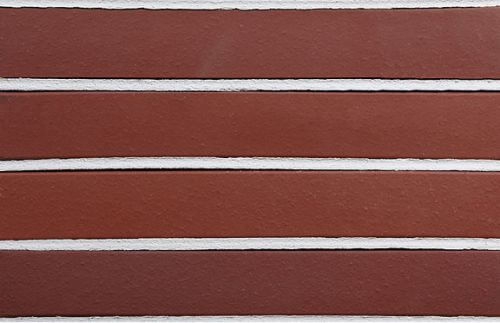 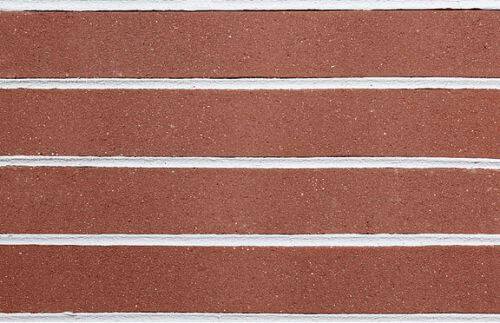 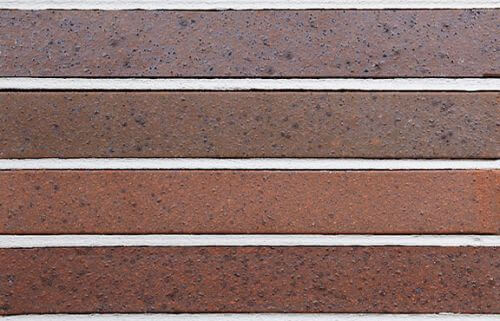 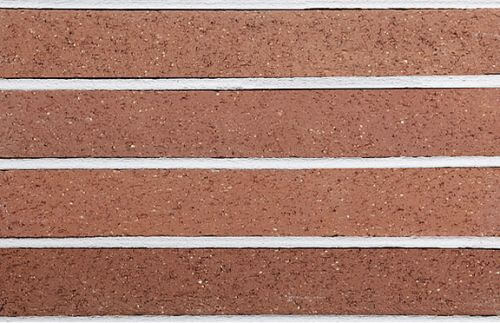 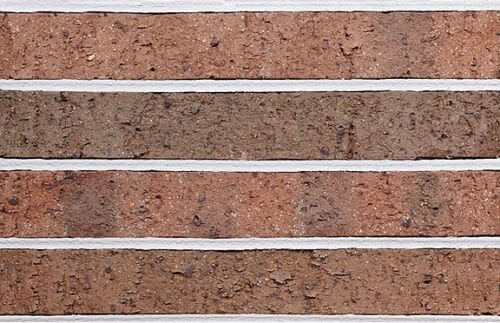 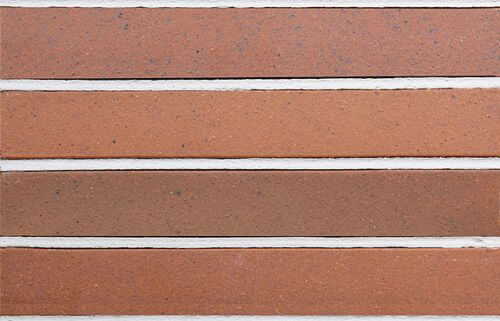 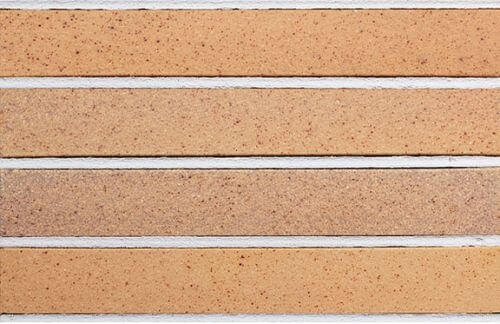 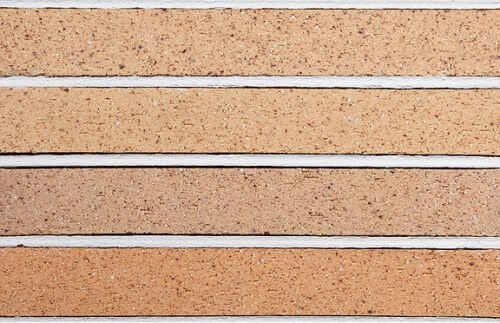 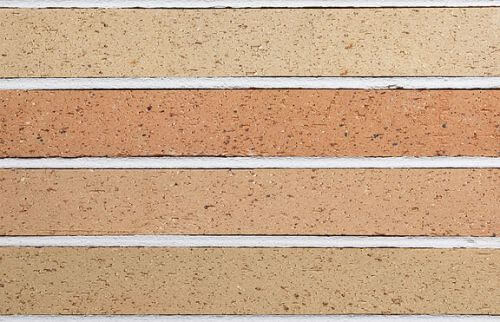 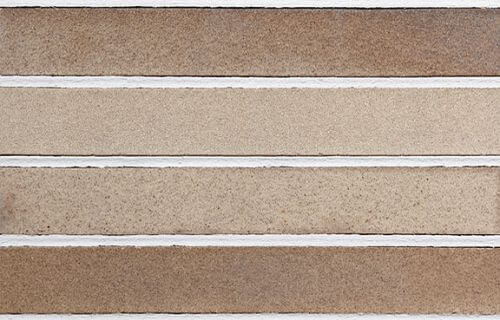 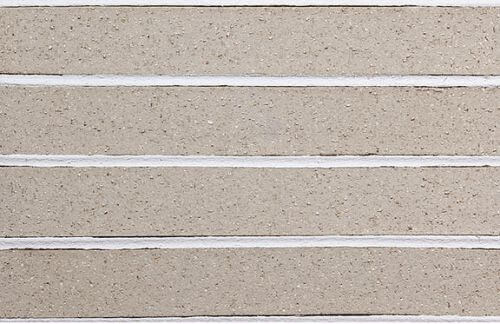 Cloud Ceramics has been producing bricks in Kansas since 1946. Today the company makes some 29 different colors of brick, eight textures and several sizes — including Roman brick. Their bricks are sold nationwide and in Canada and can be ordered through distributors. Cloud Ceramics also offers brick matching — allowing homeowners and contractors to send them photos of an existing building — even one with aged brick — so Cloud Ceramics can suggest or custom make the best available match. The company will even send physical brick samples to you for match comparison purposes. 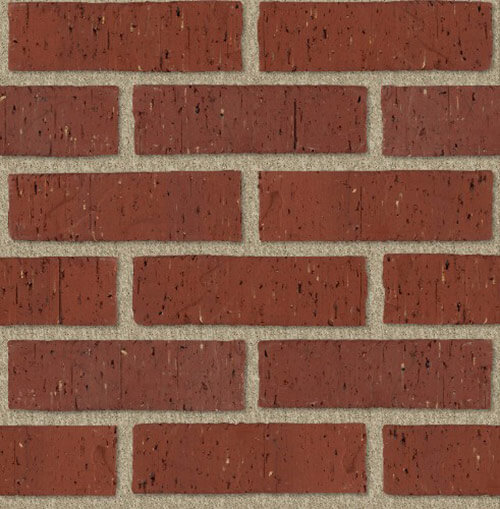 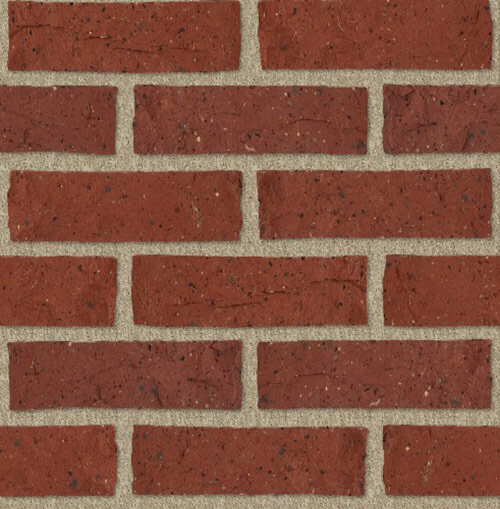 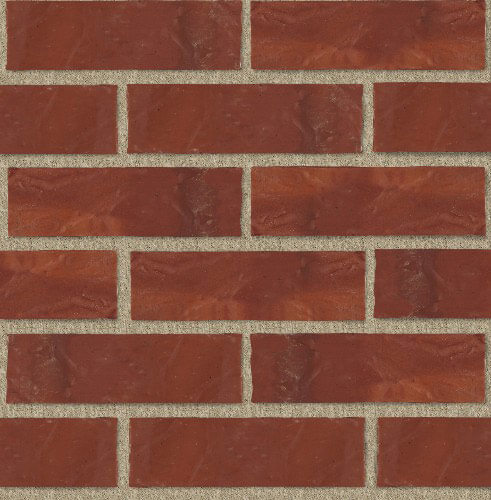 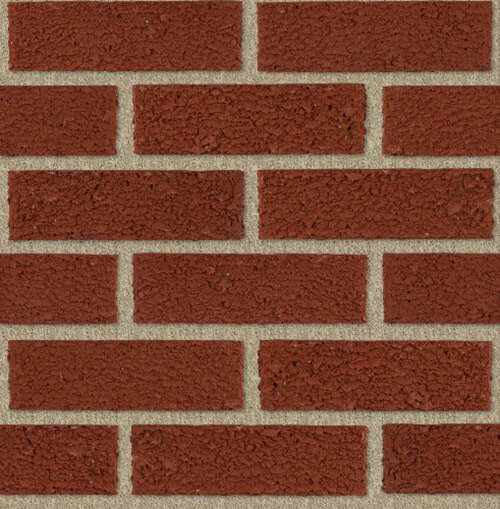 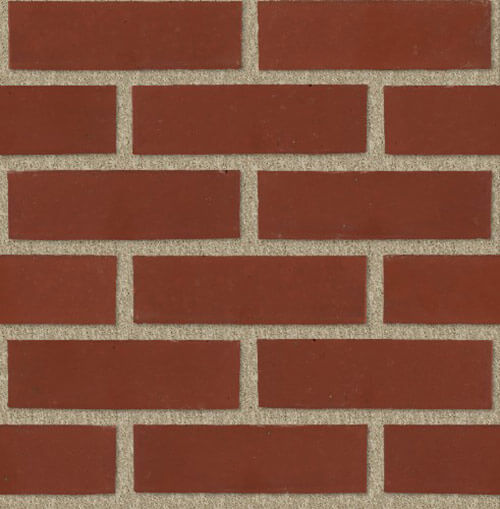 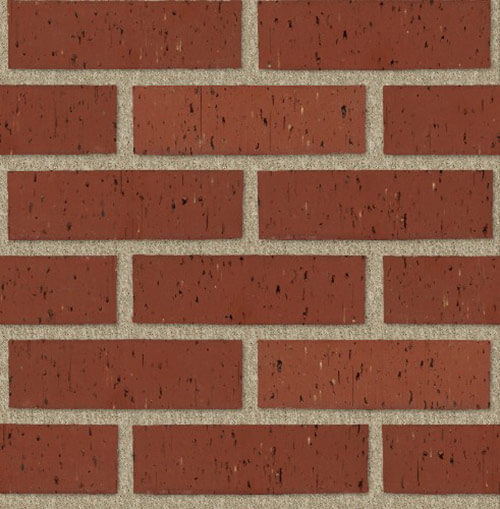 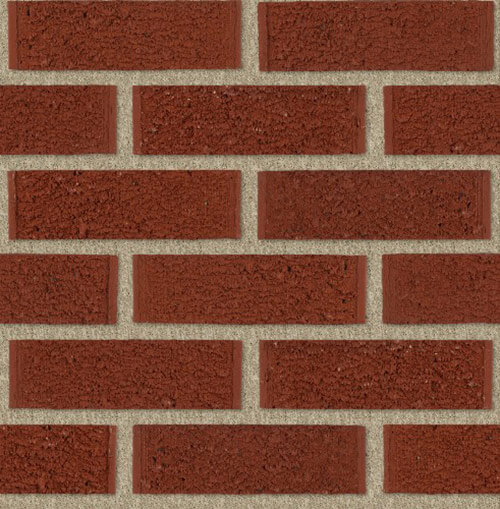 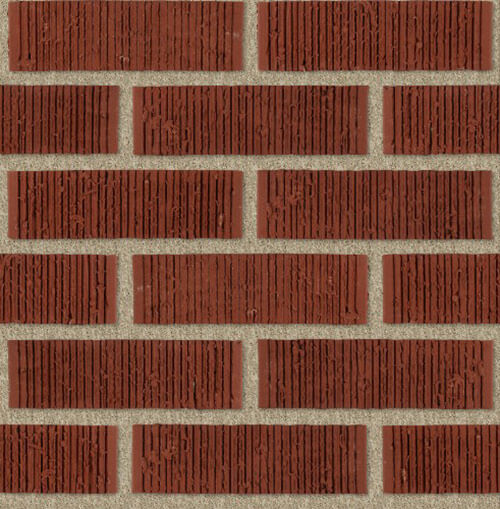