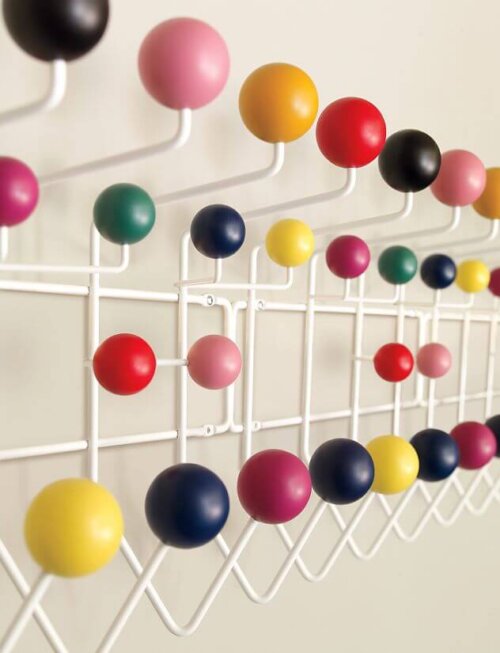 I don’t usually buy new. So, I don’t frequent home furnishing stores. But, when I was in Boston recently, I bumped into the Design Within Reach store in Cambridge and went in for a look-see. Oh my. Their stuff is NICE. Example: I had never seen an Eames® Hang-It-All® in real life. It was bigger than I thought — close to 20″ wide — and Oh. My. It was NICE. 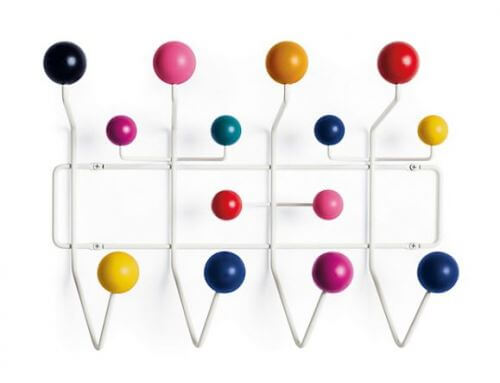 In the mid-1940s, Charles and Ray Eames began designing toys and furniture for children, including molded plywood animals, colorful building blocks and whimsical masks. “We have to take pleasure seriously,” said Charles Eames, and the Hang-It-All (1953) is an example of this mantra. Made with a sturdy steel frame and solid wood balls, this design was created using the same technique for simultaneously welding wires that the Eameses developed for their low tables and wire chairs. They originally made the Hang-It-All for Tigrett Enterprises’ Playhouse Division, and Herman Miller reissued it in 1994. This is the authentic Hang-It-All by Herman Miller. Eames is a licensed trademark of Herman Miller. Made in Taiwan. 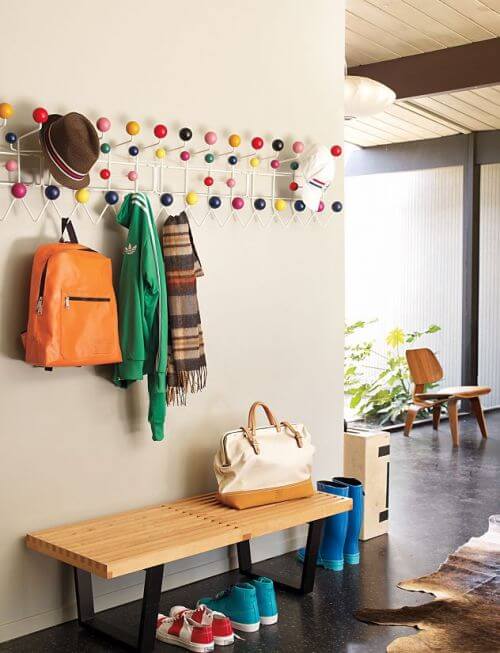 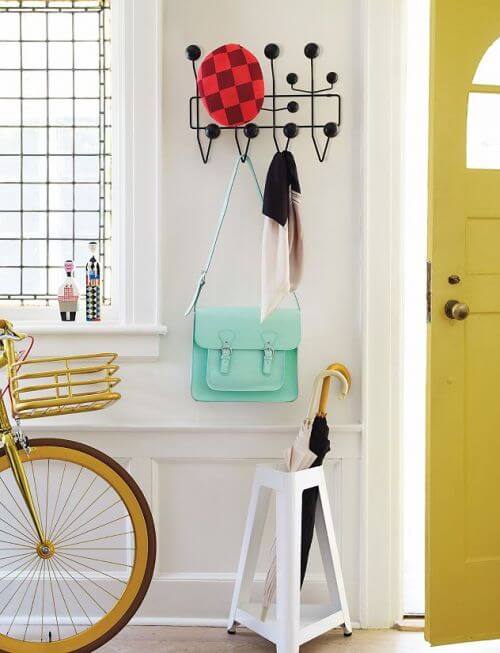 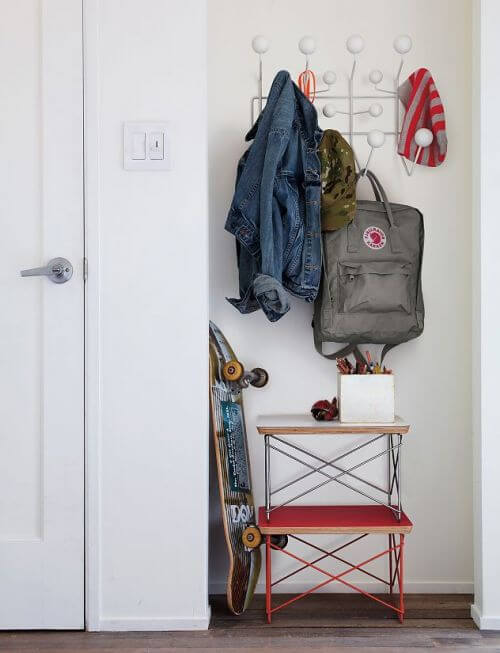 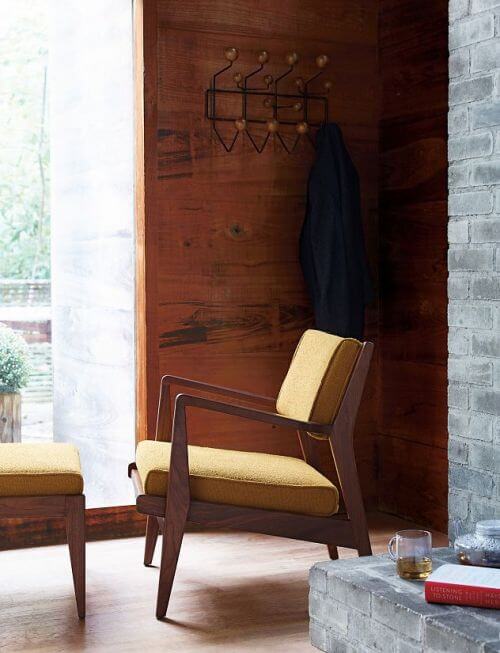