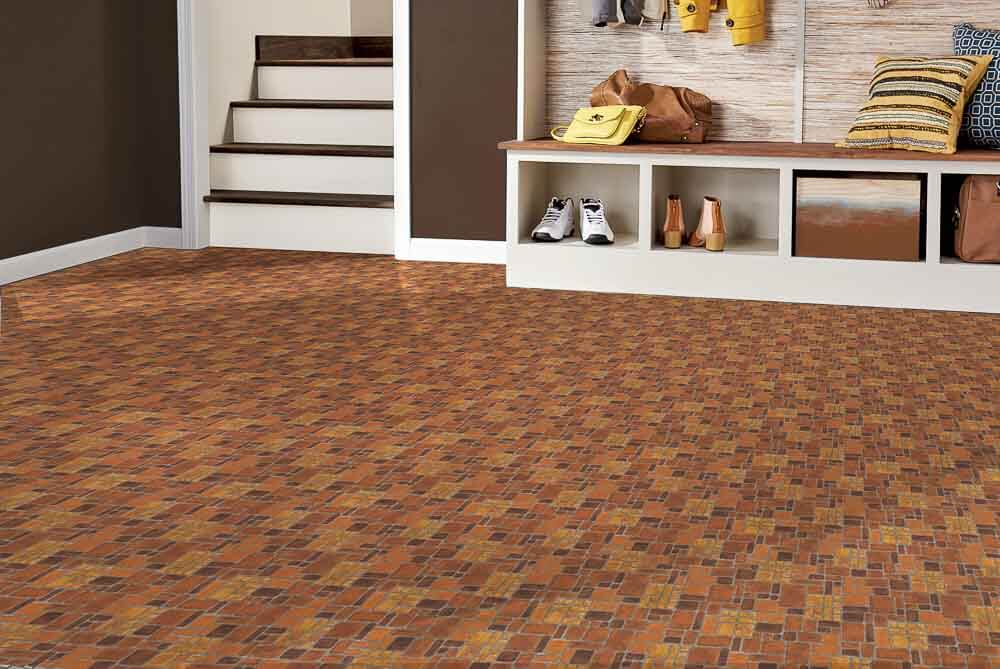 April 2021 update: Checking in with Armstrong for an update on this story, and hearing from a reader at the same time, I learned that the Coral and Camel colorways are no longer in production.