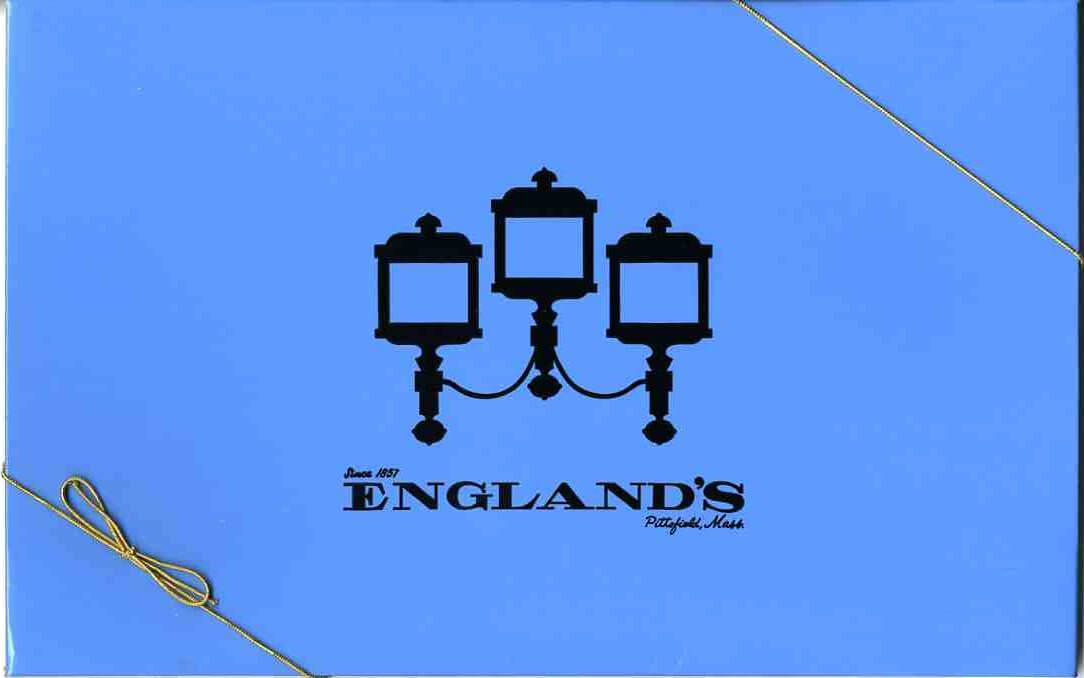 Yesterday I repeated my new summer Saturday morning routine: Sleep in, drink two cups of coffee really fast, check the blog and emails, then head to an estate sale.

This time, I was there…four hours. Of course, I found lots of cool stuff — like four vintage England’s Department Store boxes. Aren’t they pretty? I love the color and the coach lamps. This was the best department store in downtown Pittsfield, Mass. – and then the mall went in. 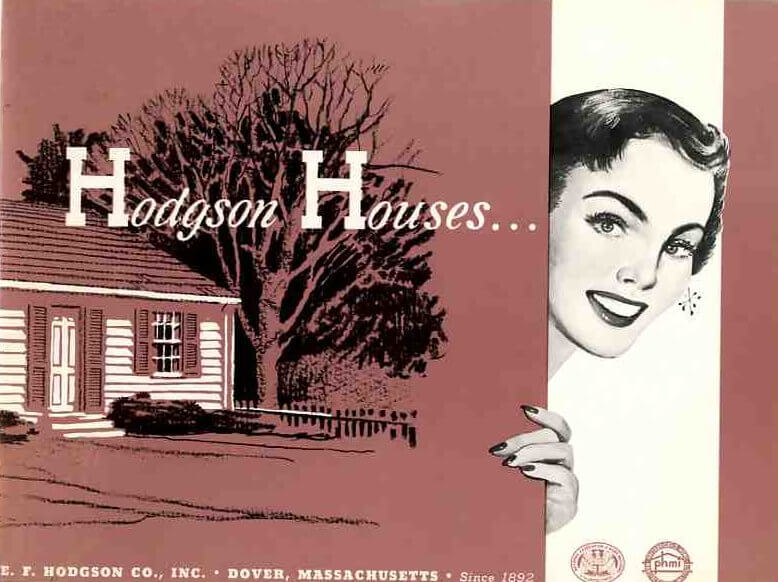 Estate sales: Exhilarating — and horrifying — at the same. Exhilarating at the prospect of wonderful finds. Around here especially, which was built-up after the war, during prosperous times for the growing middle class. And these people were thrifty, they didn’t throw things out.

Horrifying: Well, this is other peoples’ stuff. I now own a couple’s 1943 marriage license — and her year-2000 funeral book. I can see: He was a builder of manufactured houses, and liked to do woodworking.  She sewed, collected stamps, and took photographs. How could I let this stuff go to a dumpster?

Yet – the accumulation of their lifetime, and I am a rooting through every single cubbyhole, all juiced up on joe, throwing anything with any potential whatsoever into box after box because I know Nora and Shawna aren’t going to charge me much.

Horrifying, too, because I can only imagine, some 40 years into the future, someone doing the same with all my precious finds. Just like these homeowners, I stick all this and more into the attic and basement … in 2048… my daughter takes one look, shudders, and calls the estate sales people to say just get it the heck out of here.

There but for the grace of god go I.