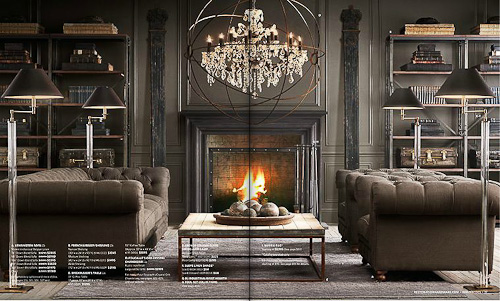 I thought it would be fun to capture the top-10 design trends of 2011 — while the year is still fresh in our minds. We can also ask, “In 50 years, which will be keepers — and which… maybe not so much?”

The thing is, I spend so much time in retro-world that I don’t have the greatest sense of what has been “in” all year. My main connection to the “real world” is the New York Times Home & Garden every Thursday, and I go over to Apartment Therapy to see what they are up to, now and again. I also still get some catalogs, although they have mostly given up on me. So I need your help building a list, which we can then refine to the top-10:

I have a few suggestions to help get started — please add your own!: 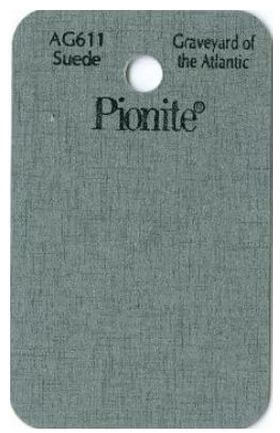 What else? Also, were there any interior design ideas, including those driven by technology breakthroughs, that were really *new*? And, any other big trends in kitchens or bathrooms?  I’m thinking that most of 2011’s trends are “cosmetic” — surface treatments. Everyone is broke or sitting on their dough…

What do you think, readers?
What were the big design trends in 2011?