You are here: Home / Bathroom Help / *timeless* … *dated* … *hideous* … “unfashionable”: A discussion re kitchens and bathrooms 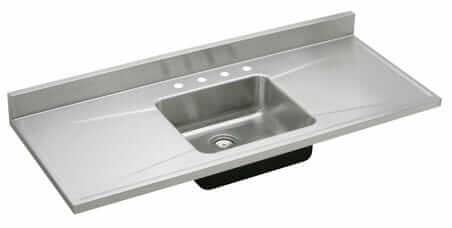 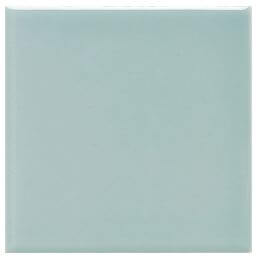 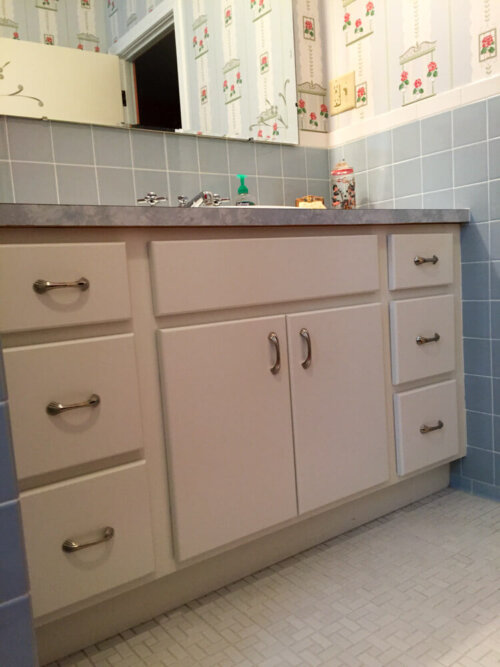