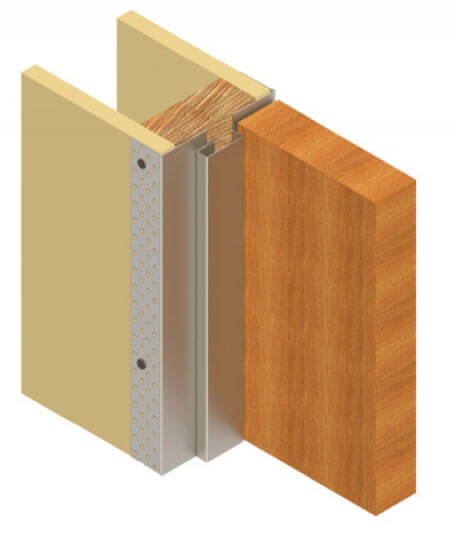 Would you like to install windows and doors that require no trim? Reader ineffablespace — who recently shared his terrazzo-like shower base using Corian ‘Silver Birch’ — discovered a sleek way to install flush window and door jambs — with EZY Jamb. These flush jambs remove the need for trim molding around windows and doors, creating a modern, minimalist look. 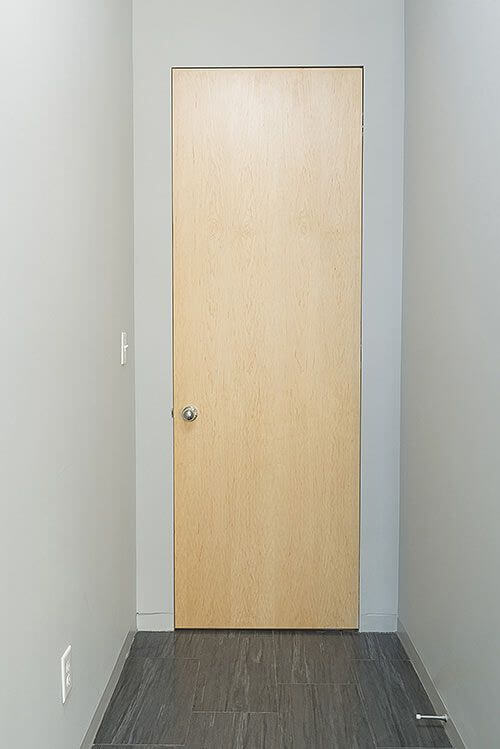 I’ve talked about how there are certain details (or lack of details) that I am refining as I renovate my 1965 house. Some of these will be closer to what the architect intended than what was actually built, and some of them will be the sorts of details architects were using at the time for one-off client-based houses rather than in builders’ houses like mine.

On the hinged door opening I am doing completely flush jambs because I found a product that means that the whole detail does not have be be fabricated onsite.

The product he used: EZY Jamb.

EZYJamb is a split-type door jamb manufactured from cold rolled steel to produce a strong and secure assembly.

The completed jamb is flush finished and can be painted in with the whole wall area to fully conceal any fixing, achieving simple clean lines around the door face.

The incorporation of reinforced edges overcomes the continual damage door jambs are subjected to by normal everyday use. 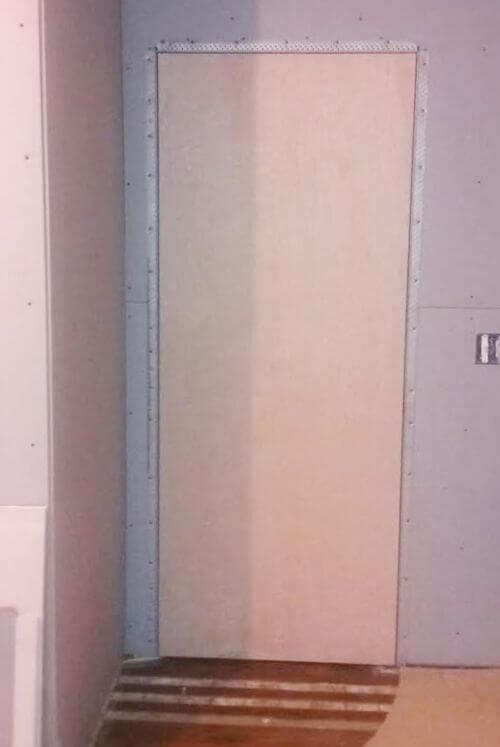 In real life it looks like this (above), and then it gets plastered or spackled over. This is the Inswing side of the door. The hinges are hidden in the jamb (this is an upgrade). The whole assembly, not including the door, was about $500, which is not cheap, but it’s a good alternative to fabricating it onsite. (And the hinges themselves are a pricey part of the assembly). There aren’t a lot of doors in this house. 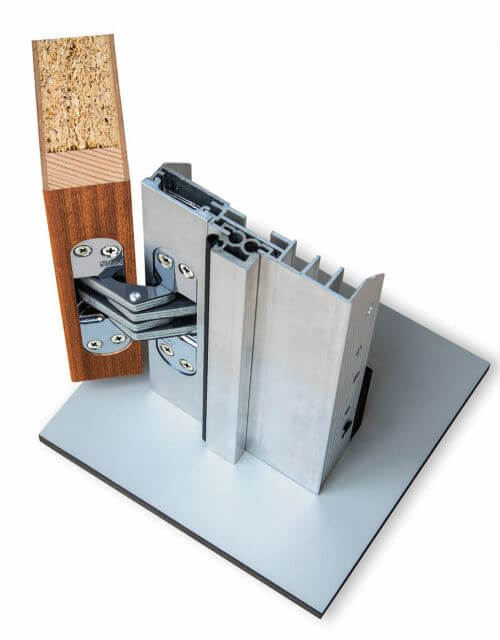 A company called Fry Reglet just came out with their version too. (Above)

This may be something people are interested in if they are building new, or doing a complete renovation.

In addition, we see that Ezy Jamb has a molding to make molding-free windows, too. It’s called EZY Jamb Ezy Reveal. Pam’s contractors used similar metal edgings for the recessed shelves in her office. And on her doors and windows in her kitchen, they found similar — but rounded — edging that could then be spackled over and painted.

Thanks for the tip, ineffable!