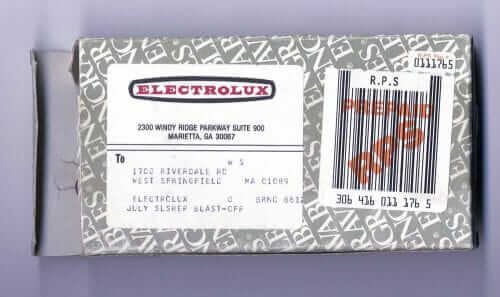 I have been sorting through my collections lately, trying to figure whether to let some stuff go. I’ll have a hard time letting this go. I feel like it’s part of the industrial history of my region. This prize was mailed to the salesman when he lived in nearby Springfield, Mass. Later he moved to Pittsfield, which is the town next to mine and where the estate sale was held. 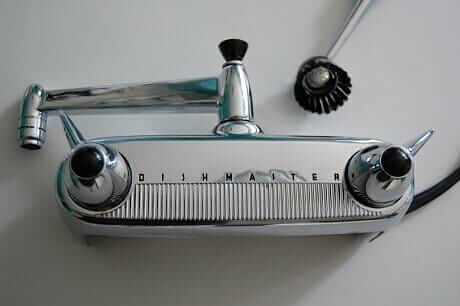 Another treasure I found at the sale

I would put this door knocker up, but I have paned windows on my front door. 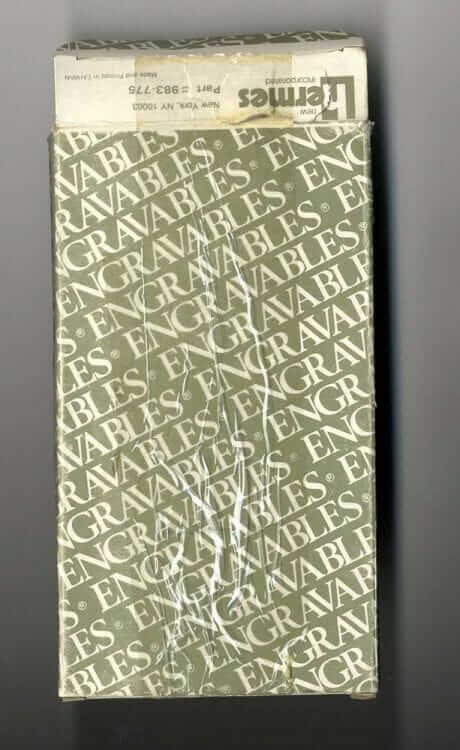 I also have a photo of the salesman and his wife receiving what surely was their biggest prize ever: A new Volkswagen Beetle. I also have a cartoon-like poster depicting an Electrolux convention at the Waldorf-Astoria in New York City. I’ll see if I can get that on the scanner some time soon.