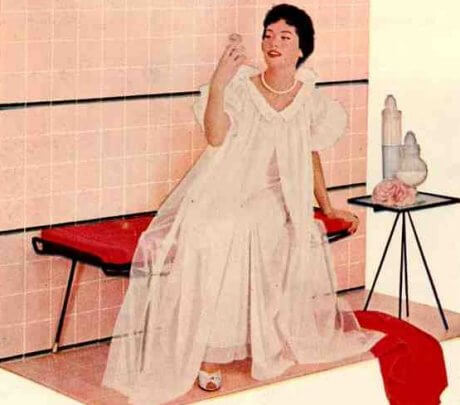 Pink bathrooms are very interesting. Here are 10 facts about them: