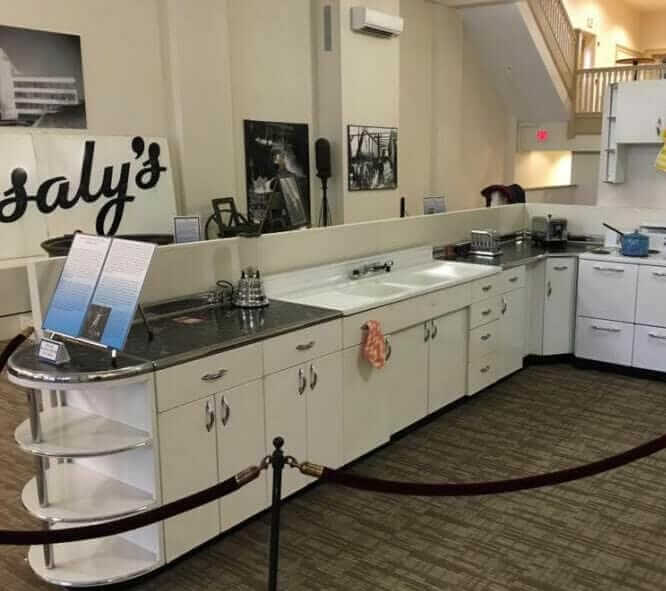 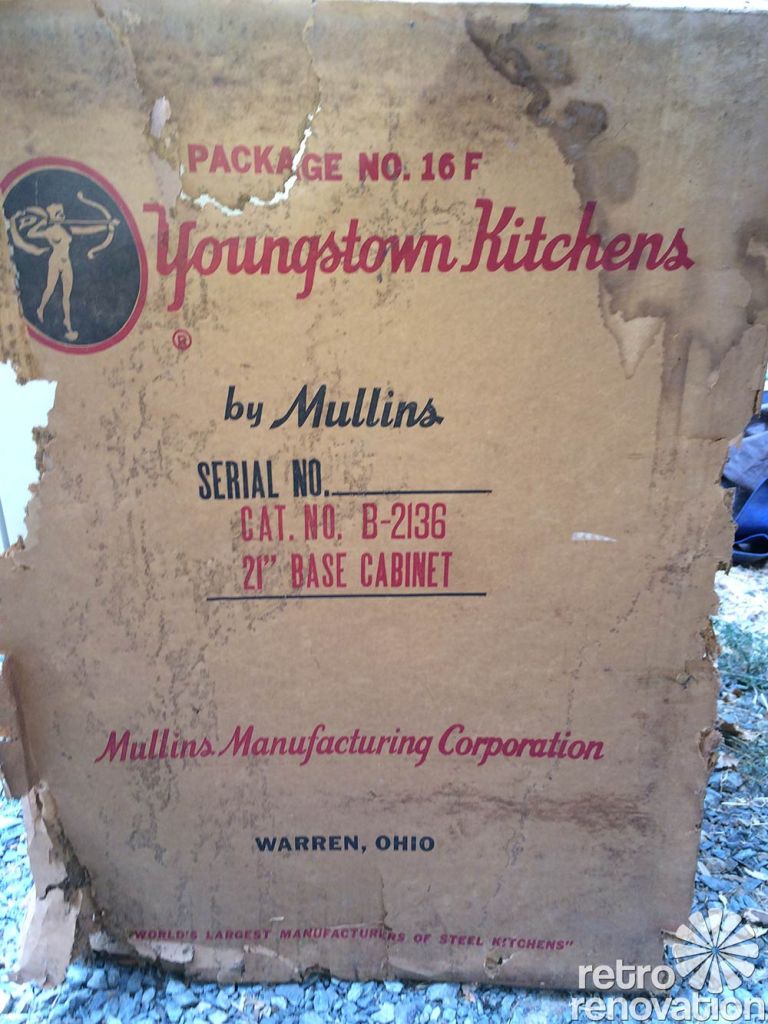 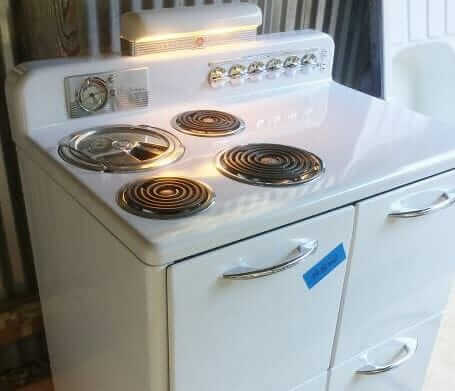 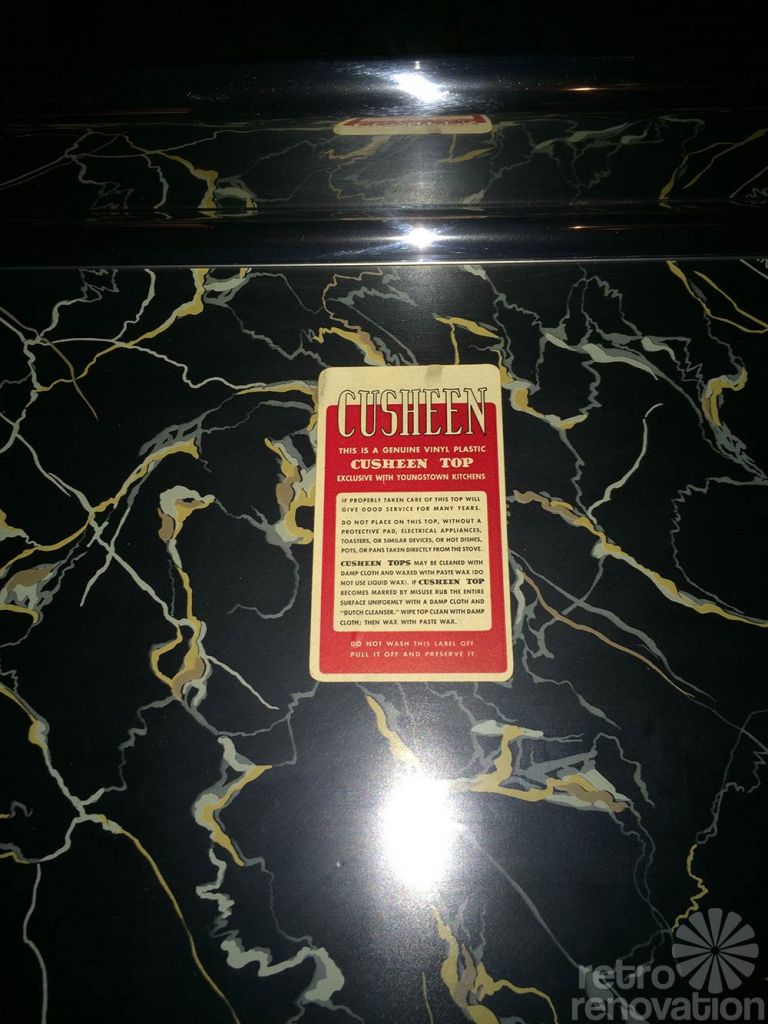 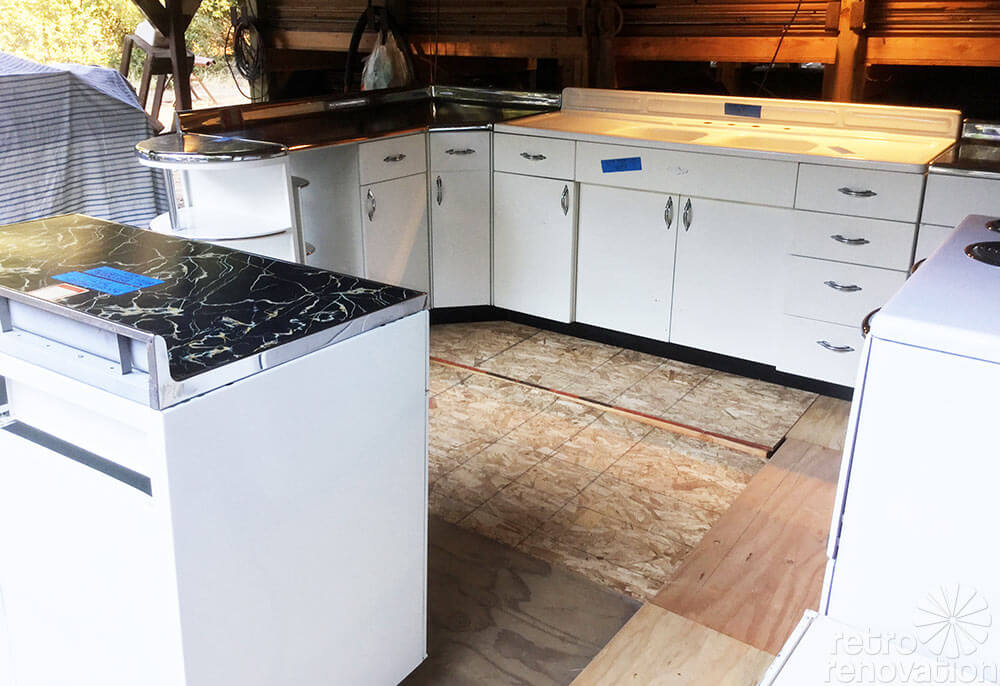 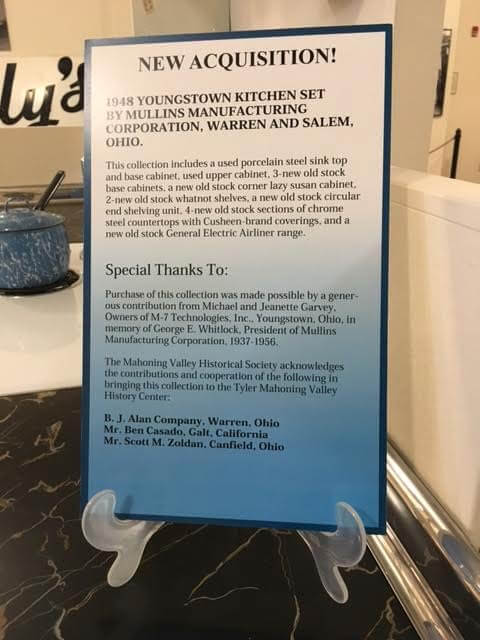 Last fall, through the power of social media, the Mahoning Valley Historical Society in Youngstown, Ohio, received a donation to purchase a set of mostly unused, new old stock Youngstown Kitchen porcelain steel cabinets and countertops. The cabinets were ordered in 1948 for a kitchen installation that was never completed, and were sitting, still in their shipping boxes, in a home in California.  After a blog post on the site www.retrorenovation-com-staging.enwf9w61-liquidwebsites.com, the seller was bombarded with offers, and was thrilled when the Historical Society showed an interest. 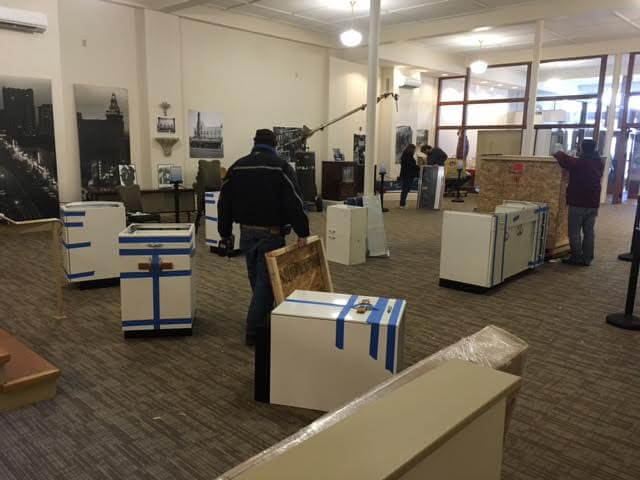 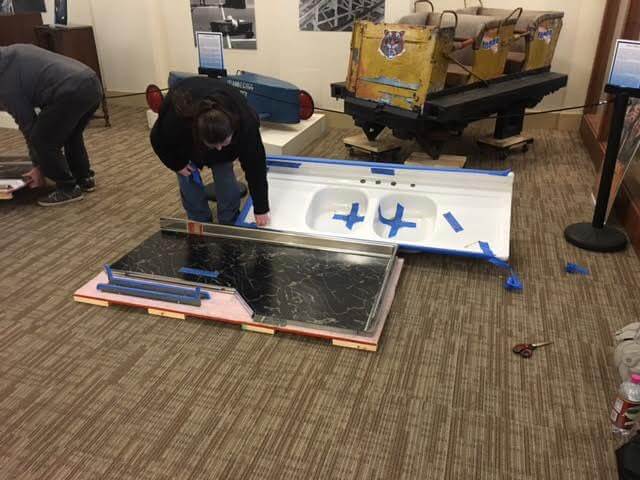 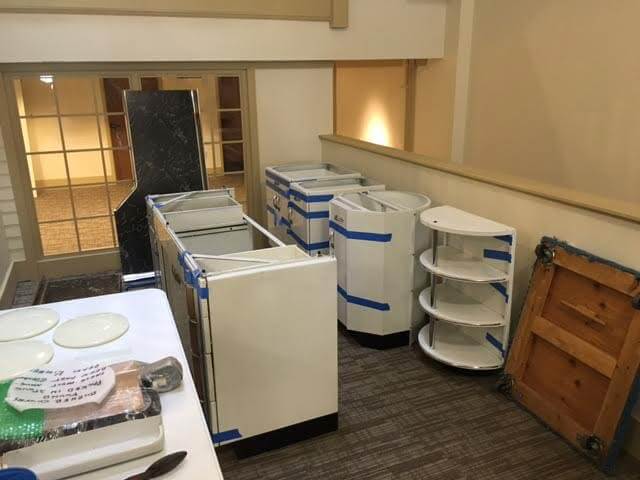