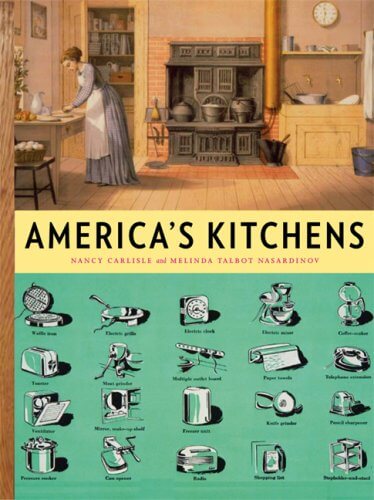 I’m traveling, and have brought my newest book — “America’s Kitchens” — along as bedtime reading. It’s a keeper, really nicely done. Some tidbits: