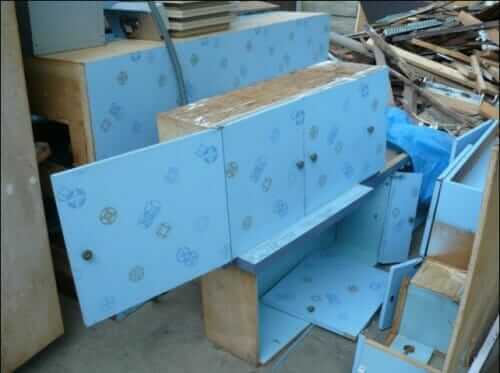 If you live in or near Cincinnati, get your modern bootie over to the Architectural Foundation tonight for a must-see slide show and discussion by local modern enthusiast and kitchen-rescuer Chuck Lohre. In 2010, when he heard that the famous, all-Formica kitchen in the famous, 1960 Corbett house was going to be remodeled, he made a deal with the owners to salvage it. Tonight from 6-8 p.m., he will have the peninsula on display, and talk about the kitchen. 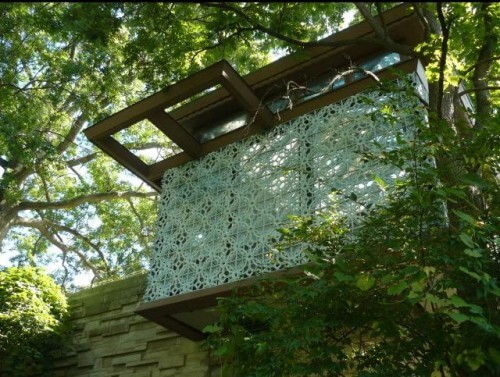 ACK. This house is Gorgeous beyond belief. Rest assured, I have provided links to all of Chuck’s great slide shows, below. Why is this house and its kitchen so famous? Wikipedia says:

John deKoven Hill and [Frank Llloyd] Wright designed a number of buildings together where Hill acted as Chief Architect.Hill was the chief architect and designer for the echt-Wrightian J. Ralph and Patricia Corbett House on 2501 Grandin Road in Cincinnati, Ohio. The 2501 Grandin Road house was House Beautiful’s 1960 Pace Setter and is considered the culmination of Frank Lloyd Wright and John deKoven Hill’s collaborative designs. Many features first seen in houses like Fallingwater and Taliesin are incorporated into the 2501 Grandin Road house.

It is unbelievable: The beautiful modern homes Everywhere across America! 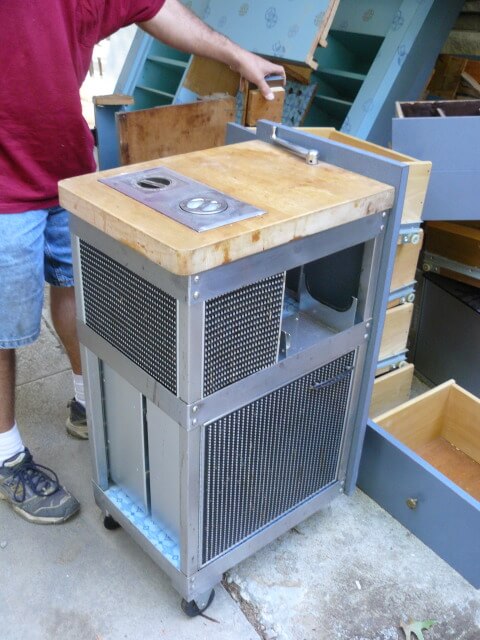 I follow Formica on Facebook, and based on a tip they posted (thanks!) yesterday, I talked to Chuck Lohre on the phone right away. He said that he bought the kitchen out of total modernist love, and had hoped to use it in an upcoming. That project is not going ahead, so now it working to find a buyer. He is currently in talks with the local art museum, which has shown interest. If that doesn’t work out, he is planning to auction the kitchen in March. I suggested he talk to the Museum of Modern Art — remember their terrific modern kitchen exhibit last year? I bet they would love to have it, but Chuck said that first, he is working to keep it in Cincinnati. 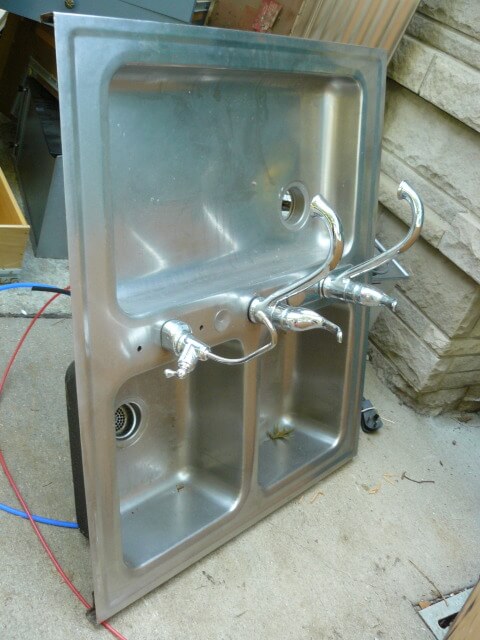 Chuck gave me permission to feature a few photos that he took to chronicle the salvage operation. Oh my, the beauteousness. This definitely seems to have been a high-end, all-the-bells-and-whistles 1960 kitchen. Luv. 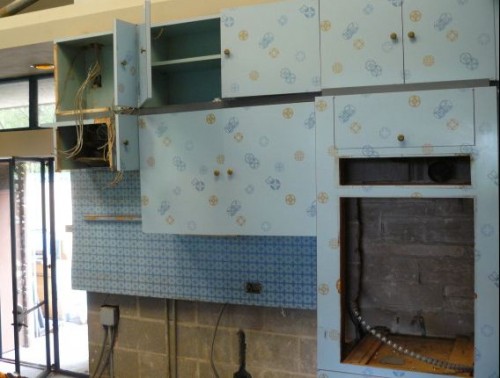 Chuck also explains that all of the Formica used in the kitchen was custom designed just for it, and apparently the laminate was ever not sold retail. The cabinets are laminated wood — the peninsula would double-decker shelves is covered in laminate, etc. Stay tuned, I am doing more research – and I also have reached out to Formica to see if they can provide any original photography of the kitchen.  Thank you, Chuck, you are a hero. Thanks, too, to the new owners; even though they did not want to keep the original kitchen, they were kind to let Chuck salvage it.

Following are some important links for more information: