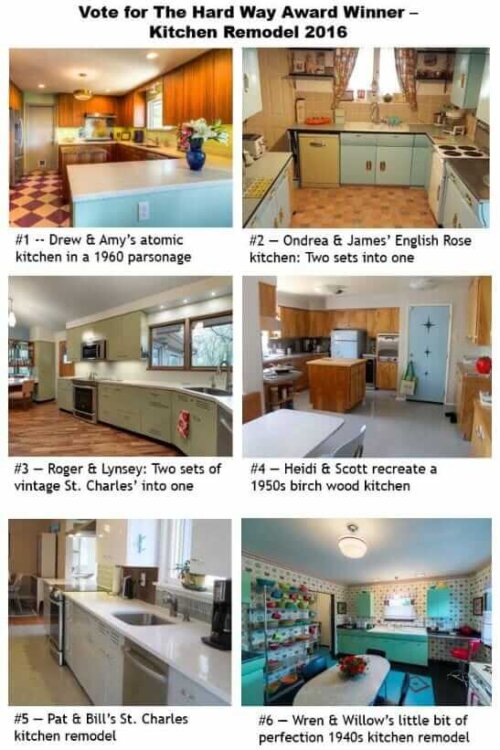 {Voting now closed.} Voting for our 2016 “The Hard Way Award – Bathrooms” is under way (vote here), and now, it’s time to take a look at our contestants to win “The Hard Way Award – Kitchens”. I went through the archive and selected six finalists. Now it’s time for YOU to vote! The voting poll is at the bottom of this story — click one to vote.

Which of this five remodels do you think should win? Voting is open through Friday morning, Tuesday morning, Jan. 17. I’ll announce the winner for both competitions the next day..

What criteria would I use to select a winner? Hmmmm…. how about:

That said: There are no rule-rules (and except for everlasting Retro Renovation, there are no prizes), so take a look and pick your favorite! 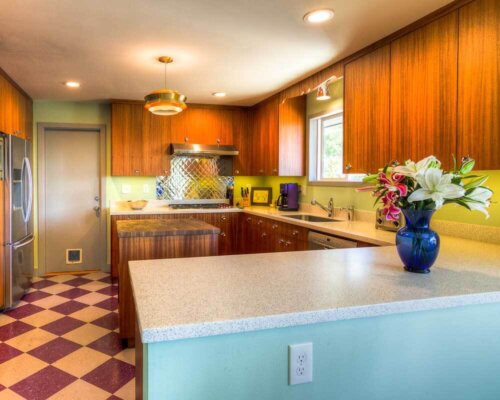 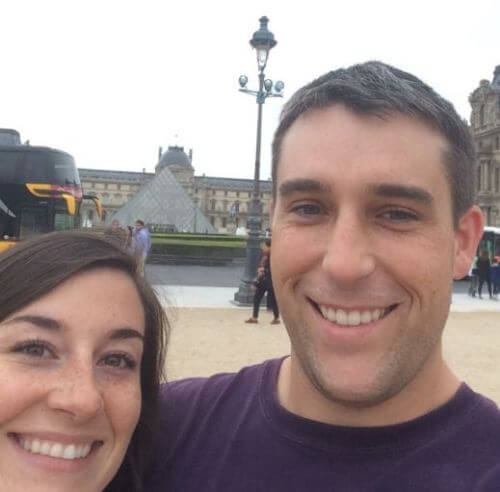 Newlyweds Drew and Amy bought their fixer-upper — a parsonage built in 1960 — three years ago. Smart folks, they tended to fundamentals first. But all the while, they were planning for the fun stuff — a necessary kitchen remodel. Their design mixes modern with retro — all the while aiming to be sympathetic to the original architecture of the house. 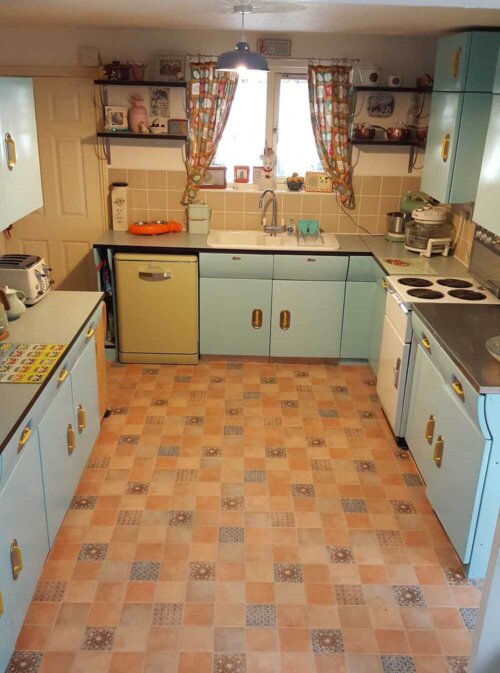 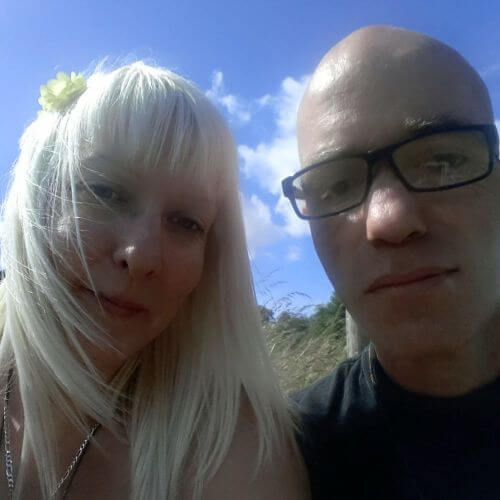 Ondrea and James paired up, and soon enough, were feathering their Bristol, UK, nest with a “new” kitchen. In this case: combining two sets of vintage aluminium — (in U.S. talk, aluminum) — English Rose kitchens into one… and there’s lots to the story, of course! 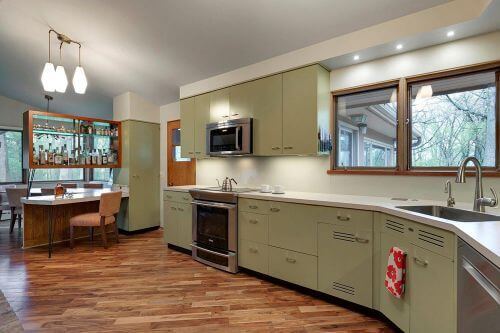 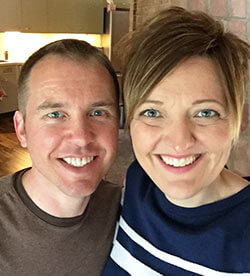 Here’s another pair who searched out two sets of cabinets to create the one kitchen of their dreams. Roger and Lynsey remodeled their 1953 kitchen featuring St. Charles steel kitchen cabinets. When they bought this house, it had been unoccupied for five years — yikes! 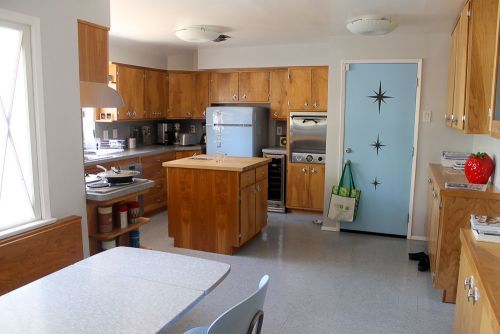 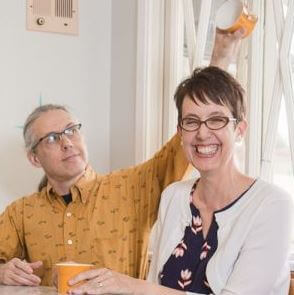 The Great Recession — along with another project, renovating a rental house — slowed down Heidi and Scott’s ability to begin renovating the kitchen until about two years ago. By then, they knew just what they were going to do, and had the resources to do it. Their goal: to rebuild the kitchen as close to the original 1956 version as possible, with just a few, mostly invisible, ‘upgrades’. 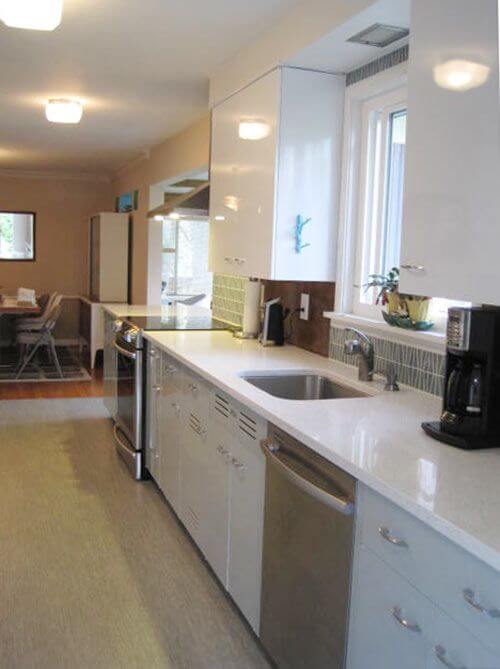 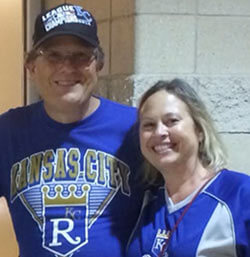 When reader Pat and her husband Bill initially moved into their 1951 ranch home, they weren’t fans of the original St. Charles steel kitchen cabinets, which were in rough shape after years of use. Pat priced out how much a complete gut remodel would cost and realized it wasn’t in her budget. After pondering her situation for a few years and discovering Retro Renovation’s stories about readers who had successfully refinished their steel kitchen cabinets, Pat knew that she could do it, too. 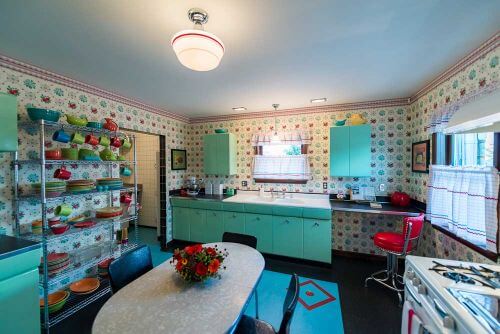 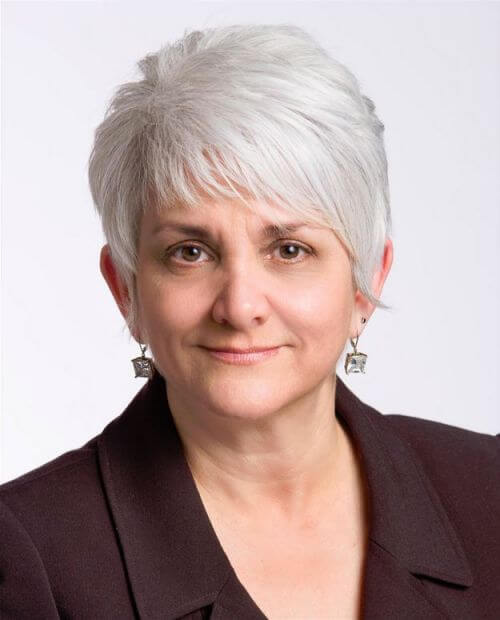 Laureen Scrivan, owner of the general contracting company Wren & Willow took took a needs-work 1940s cottage and gut-remodeled it to look brand spanking new — new, ala 1940. The initial intent was to renovate the house, then rent it out. But she and her husband loved the end result so much — they now live in it! P.S. Does this really belong in “The Hard Way” category, since Laureen is a general contractor? I pondered the question, then decided it’s “in,” because it’s a… culmination of her lifelong story. 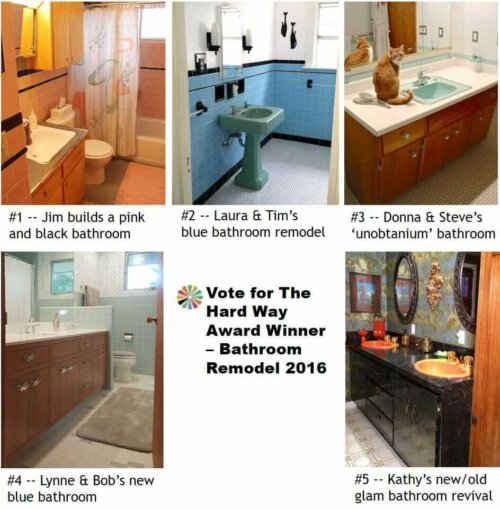 VOTE HERE — vote once — choose one: 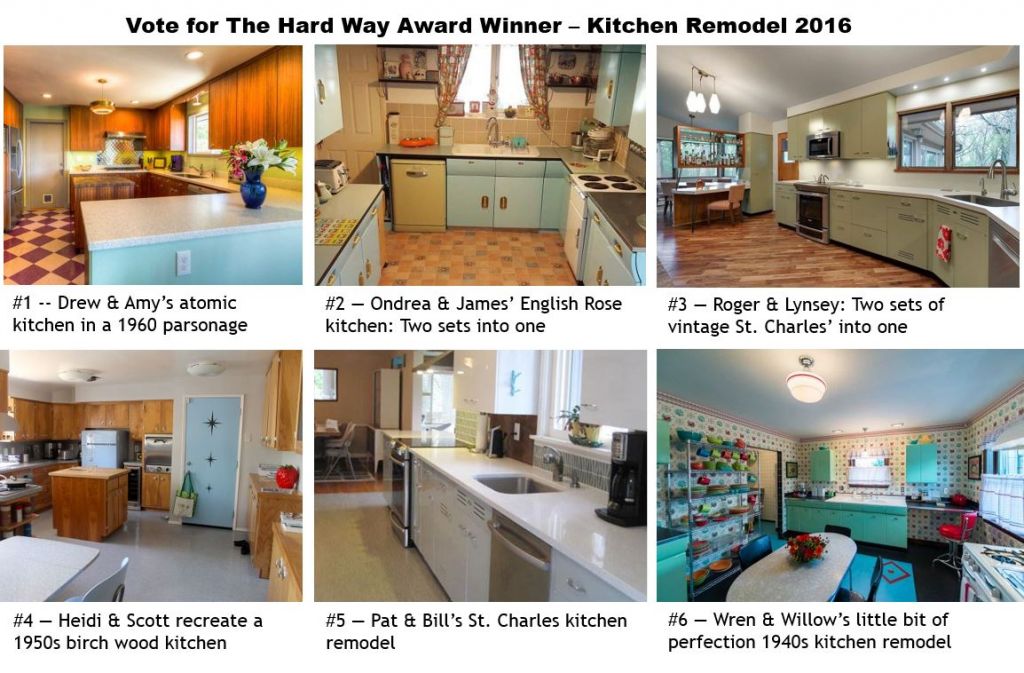