From our 2009 archives, way early days of the blog, a story about Royal Barry Wills, who, in my studied opinion, was one of the two most influential residential architects of the 20th Century: Guest post today from Dave Stuhlsatz, architect with Royal Barry Wills Associates, and my main contact there for all things RBW. I am very pleased that Dave will contribute an occasional article on mid-century architecture, design and related issues. – Pam 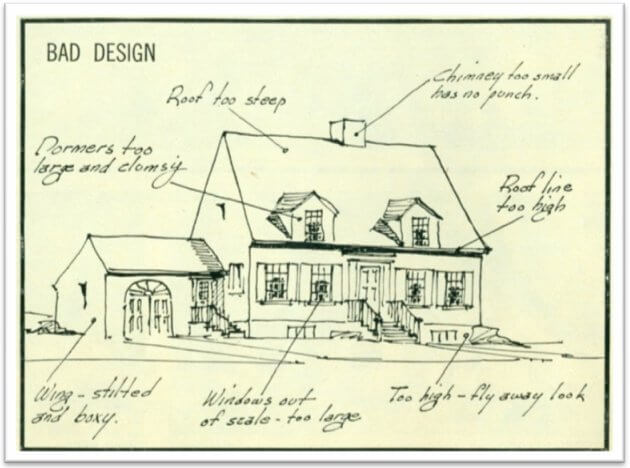